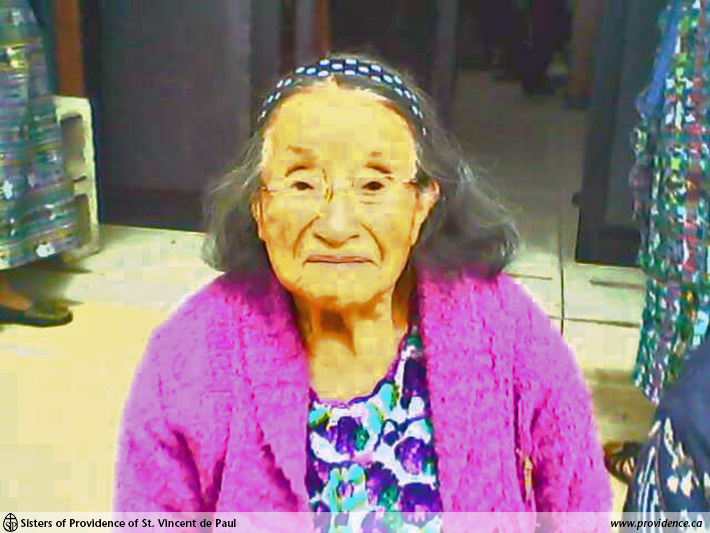 Magdalena Atjun was born on May 27 but the year was not recorded. She died in August in her home in Momostenago, Guatemala, surrounded by family and by her Providence Associate companions.

Magdalena became an Associate in 1992, when the Sisters of Providence were still in mission in Guatemala. She had four children and, when her details were first recorded in 1994, 15 grandchildren. That’s 22 years ago so you have to imagine that there’s been another generation since then. Magdalena was widowed young. She took care of her family, was active in her faith, and participated in activities of both her barrio neighbourhood and church as health allowed. Her Canadian prayer partner was Sister Karen Bennett.