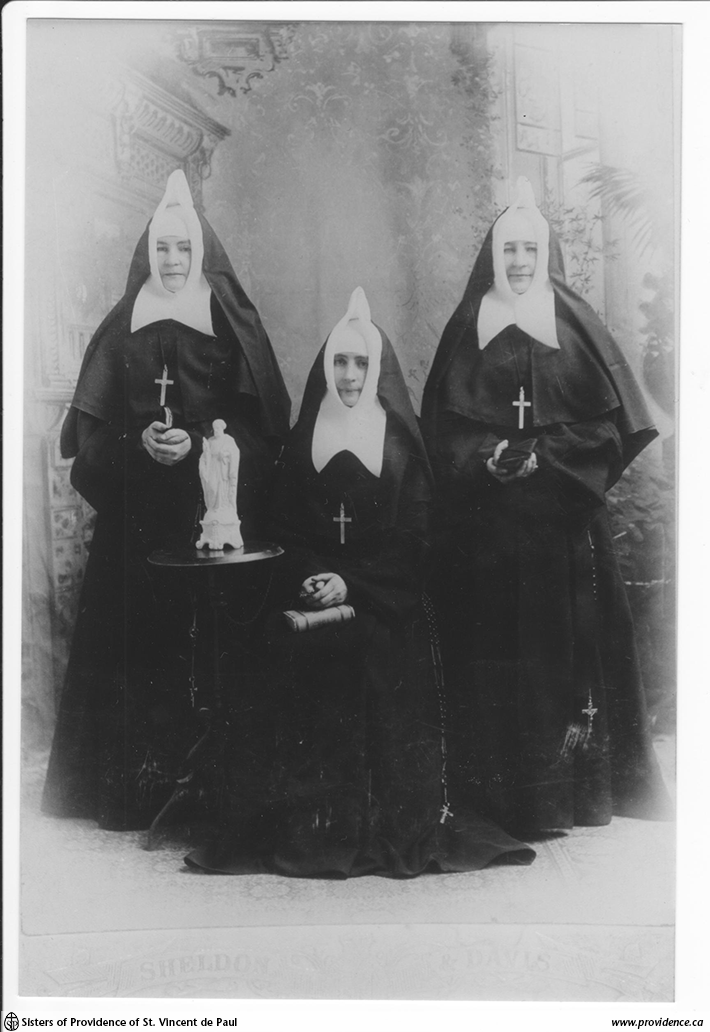 One of the many things I love about being an archivist is “getting to know” the individuals who helped make the Congregation what it is today. One of these individuals that I’ve heard mentioned numerous times is Sr. M. Angel Guardian (M. stands for Mary). She is often referred to as the Congregation’s “Pioneer of the West.” But I didn’t really know what this meant or what else she did.

Sr. M. Angel Guardian, born Bridget Mangan of Brewer’s Mills, Ontario, was 31 when she entered religious life in 1889. Two of her sisters, Sr. M. Teresa (Margaret Mangan) and Sr. M. of the Rosary (Kate Mangan), and her niece Sr. M. Clotilda (Margaret Brady) were also Sisters of Providence. The three sisters and their niece remained close throughout their lives.

Sr. M. Angel Guardian spent her first year after the novitiate at the mission in Holyoke, Massachusetts, until August 1892, when that mission separated to form its own Congregation. She served nine years at St. Vincent de Paul Hospital, Brockville and six years as Directress of Tertiaries at the House of Providence, Kingston. She then spent six months at St. Francis de Sales Hospital in Smiths Falls before going west in 1908.

Sr. M. Angel Guardian, Sr. M. ­Camillus, Sr. M. of the Assumption and Miss ­Davis, a lay nurse, left Kingston on May 7, 1908 to establish Providence Hospital in Daysland, Alberta. There are numerous references in the archives to the big sacrifice these three sisters were making by going to the “wild west,” as Daysland was referred to in one instance. It was hard for me to grasp what a big sacrifice this was until I realized that, until 1908, the furthest west the Congregation had missions was Trenton, Ontario. It’s a long way west from Trenton to Daysland! Alberta had only been a province for two and a half years and Daysland itself only became a town in 1907. Sister M. Angel Guardian and her companions’ first impression of Daysland was “how desolate & lonely & small – after leaving our lovely home The House of Providence, Kingston.” They opened the first Providence Hospital in a house that served for a year as convent and hospital. Sr. M. Angel Guardian planned and supervised the building of a purpose-built hospital which opened in April 1909.

Sr. M. Angel Guardian returned to the House of Providence in Kingston in 1918 before becoming Superior of St. Mary’s of the Lake Orphanage, Kingston a year later, and Superior of Maryvale Abbey, Glen Nevis in 1921. In September 1923 she returned to Daysland with the task of planning and supervising the building of St. Mary’s Hospital in Camrose. Once the hospital was built she was once again appointed Superior of Providence Hospital Daysland in August 1924.

In 1927 Sr. M. Angel ­Guardian was elected to the General Council of the Congregation and was forced to leave her beloved Daysland for Kingston. In the fall of 1927 she went west again and negotiated the purchase of property in Edmonton, which was the beginning of what was to become St. Joseph’s Hospital. As a ­councillor, she was also involved in Kingston matters, overseeing the addition to St. Mary’s of the Lake Orphanage and the purchase of the Heathfield property. 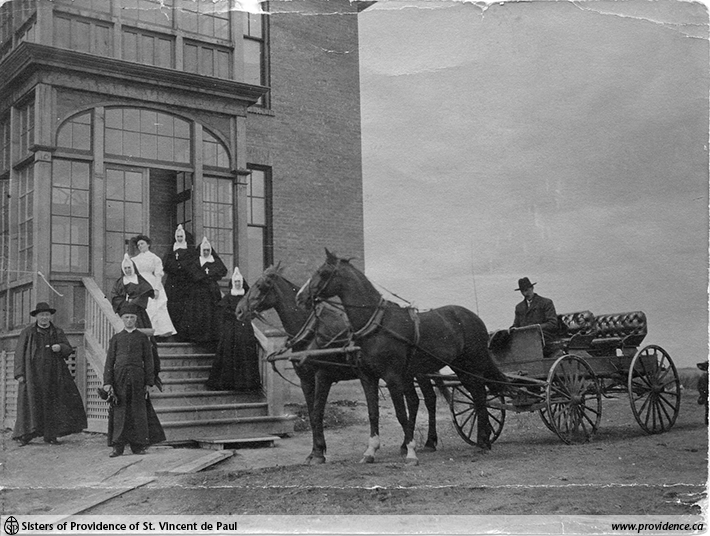 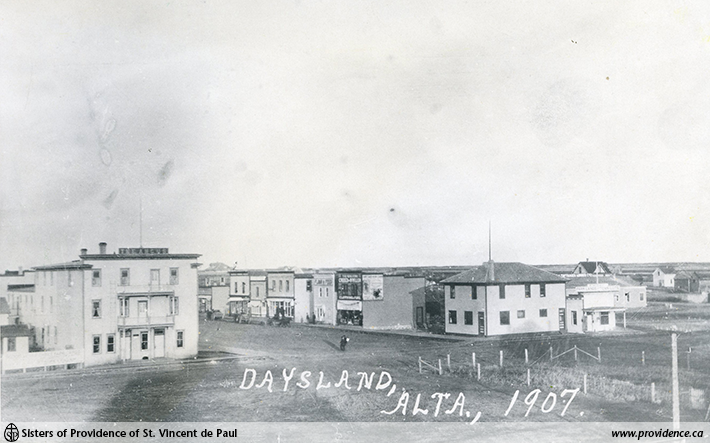