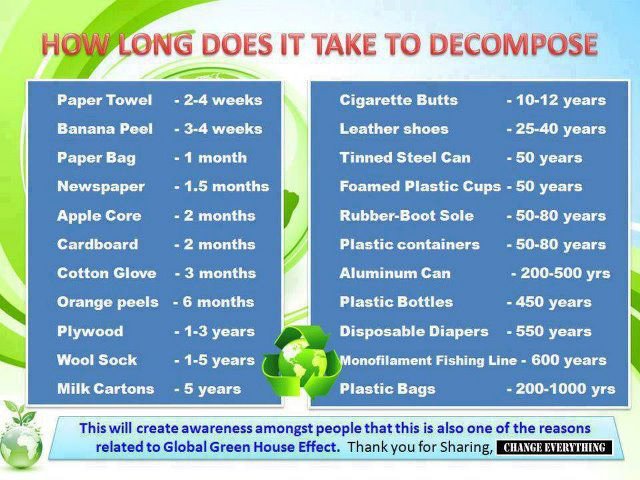 Going Green has become a passion for many people. However, the hardest time to adopt environmentally friendly practices has been at the end of life itself.

Death is as sacred as life, and we need to transform how we die. A funeral becomes a rite of passage.

Diarmuid O’Murchu speaks of death as a transformative reconnection with the great energy fields of God’s creation. For some people, who are looking to limit their carbon footprint, “Going outGreen” isn’t just an environmentally conscious choice, but a spiritual one as well.

Green burial is a practice that employs biodegradable caskets, no formaldehyde-based embalming solutions, eco-friendly biodegradable shrouds and casket liners. The Sisters of Providence of St. Vincent de Paul have adopted some of these practices.

In their final act, the deceased have arranged to give back to the earth some very small measure of the vast resources they drew from it in life, and in the process perpetuate the cycles of nature, of growth, and decay, of death and rebirth that sustain all of us.

Green burial is an idea whose time has come. People are starting to accept and embrace this fundamental fact of biology that the natural end of all life is decomposition. All that we have used, for the better part of the last century – toxic chemicals, bullet-proof metal caskets, and the concrete bunker – that is, the burial vault – only delay, not halt, the inevitable.

More of us are coming to believe that a lasting legacy to a life well lived may be as basic as good earth.
Aldo Leopold, the great author and naturalist wrote: “Dust unto dust is a desiccated version of the round river concept—a rock decays and forms soil, in the soil grows an oak which bears an acorn, which feeds a squirrel, which feeds an Indian, who ultimately lays him down to sleep in the great tomb of man—to grow another oak.”

Many people today want to see the burial as returning the body to nature. Choice is what it is all about. We make choices about how to live to save the environment. Now is the time to choose to die and be buried in an environmentally friendly way and the desire to move forward towards greater simplicity.