The most celebrated environmental event worldwide 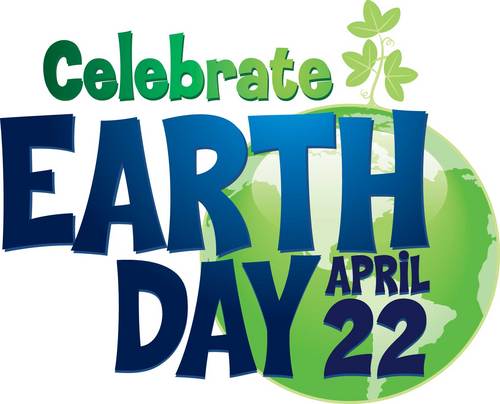 More than six million Canadians join one billion people in over 170 countries in staging events and projects to address local environmental issues. Nearly every school child in Canada takes part in an Earth Day activity.

Environmental challenges abound as our daily actions pollute and degrade the fragile environment that humans and wildlife depend on to survive.

What can we do?

Earth Day provides the opportunity for positive actions and results.

First launched as an environmental awareness event in the United States in 1970, Earth Day is celebrated as the birth of the environmental movement. It is a powerful catalyst for change. The first Earth Day, spearheaded by Wisconsin Governor Gaylord Nelson and Harvard University student Denis Hayes, involved 20 million participants in teach-ins that addressed decades of environmental pollution. The event inspired the U.S. Congress to pass clean air and water acts, and establish the Environmental Protection Agency to research and monitor environmental issues and enforce environmental laws.

In 1990, two million Canadians joined 200 million people in 141 nations in celebrating the first International Earth Day. In many countries, the global event brought pressure on heads of state to take part in the UN Earth Summit, in Rio de Janeiro, to address issues such as climate change and the world wide loss of species.

In Canada, Earth Day has grown into Earth Week and even Earth Month to accommodate the profusion of events and projects. They range from large public events – such as Victoria’s Earth Walk, Edmonton’s Earth Day Festival, and Oakville, Ontario’s Waterways Clean-up – to the thousands of small, private events staged by schools, employee groups and community groups.