Return of heirloom seeds to indigenous communities that originally cultivated them 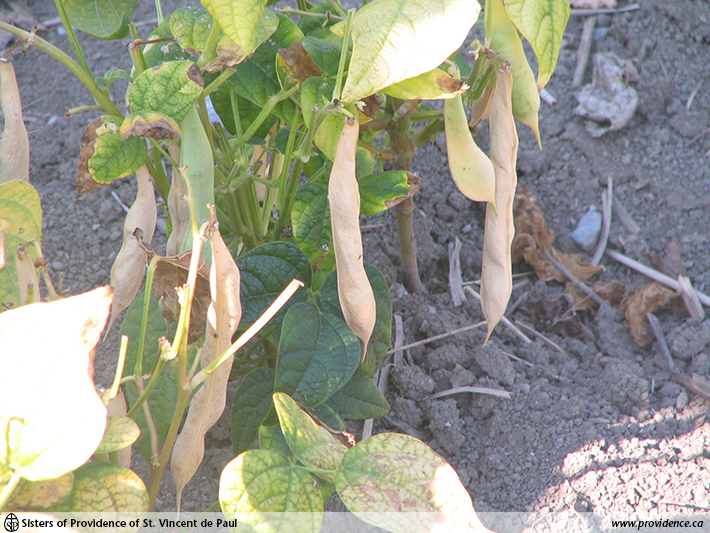 I was recently asked to participate in a working group called the Community Seed Network, which is a collective of seed savers from across North America who are engaged in sharing seeds rather than selling them.

All over North America people are getting together at seed libraries, seed swaps (like Seedy Saturday), seed banks and online through virtual initiatives to help each other save heirloom and landrace plant varieties as a public good. The Community Seed Network (born out of the Seed Savers Exchange in the U.S.) hopes to act as a resource and connector for these initiatives, so that we, the people, can freely share seeds with those who will steward them for the future.

Some of the participants in the network are from First Nations communities throughout North America, including a colleague from Tyendinaga who is a Haudenosaunee seed saver. This is important because until now our indigenous people have been understandably wary of “sharing” seed varieties with us and have kept their more recent seed initiatives to themselves.

Let’s take a look at the history of the “Henderson Bush Lima” as an example. This lima bean is said to have been found growing in a ditch by a man named Peter Henderson who collected the seeds and then proceeded to sell them very successfully from his seed company. But we know that beans don’t grow by themselves because they are exclusively cultivated plants and I certainly have never seen Henderson’s Bush Lima “volunteering” to grow on its own here in the garden, let alone in a ditch! Another possibility is that Peter Henderson took that variety of lima bean from indigenous people growing it, renamed it after himself and sold it for profit, without acknowledging the work that went into perfecting the variety. It is impossible to know what really happened.

Thankfully there are now a couple of projects that are seeking to “rematriate” seed varieties by matching the food varieties we know by English names to the cultures who would have grown them before Columbus’ arrival. Through this research, indigenous communities will once again have access to those heritage varieties and can once again enjoy foods from their ancestral diets.

Kahontakwas Diane Longboat from Six Nations Grand River Territory says in Sacred Seed: “Plant seeds contain the story of creation, the spiritual law for the continuance of life, the natural law for relationship with the sun, winds, air, water, rains, microorganisms, minerals of the soil and other companion plants.  To alter them is to disobey the laws of the Creator. Their integrity is the inherited legacy for the generations of the unborn. It is our duty to return the seeds to the coming generations in the same state as the seeds were gifted to us.”

We who steward the Heirloom Seed Sanctuary are in a perfect position to return seeds at this time, in the same state as the seeds were gifted to us. I am hopeful this network can help create a true sharing and gifting relationship amongst all of us who care about the seeds and that perhaps “rematriation” of some of our seed varieties can become part of our five-year succession plan for the Heirloom Seed Sanctuary collection.

Pope Francis stated to the UN General Assembly on Indigenous Peoples in 2014: “While international efforts towards the development of standards concerning the human rights of indigenous peoples are important, in many respects national and local policies are even more decisive in respecting the specific identity and culture of indigenous peoples and in the protection of their rights. In this context, my delegation wishes to highlight the importance of just laws to regulate the relationship between indigenous peoples and extractive industries operating in ancestral lands: lands that, in many cases, are also of great cultural and environmental significance.”

Until very recently, the seed industry has been an “extractive” one taking and renaming varieties of seed for sale. Now we have the chance at our local level to respect the specific food identity and food culture of indigenous peoples and to give back from a heart-felt place of justice and peace. 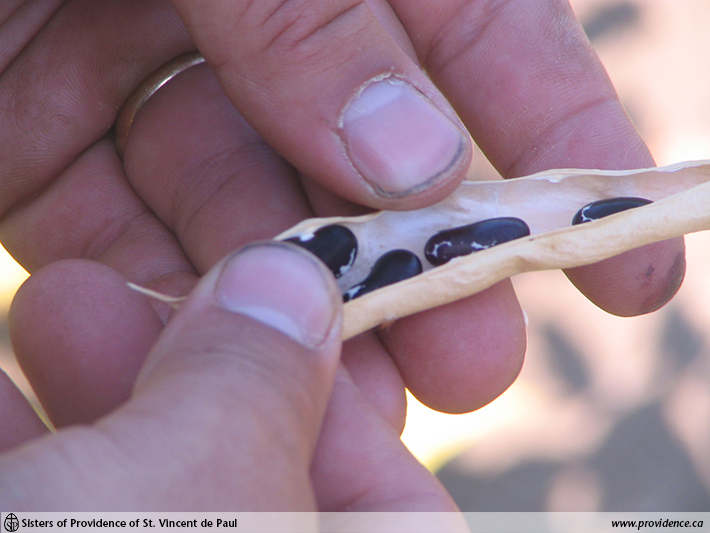