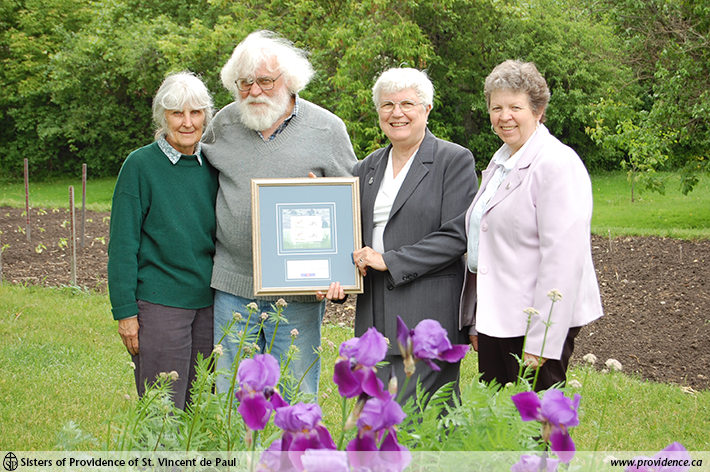 The Heirloom Seed Sanctuary has received national recognition for its contribution to the environment. As a result, Robert and Carol Mouck, guardians of the seeds, have been beseiged with requests for media interviews. It’s a little overwhelming for Robert and Carol, who toil away quietly on the sacred gardens of Providence Motherhouse.

“It’s been great that something so small as a seed is getting so much attention,” admits Carol.

The Seed Sanctuary was one of three projects nominated for the prestigious Canadian Environment Award in the Sustainable Living category.

A decade ago, Robert and Carol joined forces with the Sisters of Providence to achieve two goals — for the Moucks, it was a chance to invest a liftime’s experience in safeguarding a sustainable food source, and establishing an ecology garden fit the Sisters’ mission to live with ecological integrity.

Robert and Carol bring over 30 years of seed saving experience to Heathfield. They moved their heirloom seed collection to a hectare sized garden on the grounds of Providence Motherhouse. Carol calls the work spiritual and it’s helped to connect them with other like-minded seed savers in the area.

The Moucks hand-sort each seed in the restored 19th century barn on the grounds and save only the best seeds.

“The food movement is so popular now,” adds Carol, “but most people never stop to think that the source for all food is seeds.”

The Seed Sanctuary placed in the silver category which carries a prize of $2,500. The award money will be shared between the Heirloom Seed Sanctuary and the Canadian Organic Growers.

The Canadian Environment Awards celebrate the commitment of Canadians who are helping to protect, preserve and restore the country’s environment. Representatives from local, provincial and federal governments were on hand to congratulate the winners at a Gala in Toronto.

The Awards program was founded in 2002 by Canadian Geographic Enterprises and the Government of Canada and is supported by nine corporate sponsors. 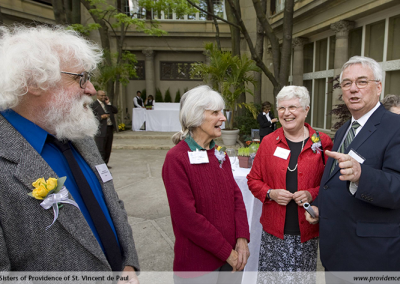 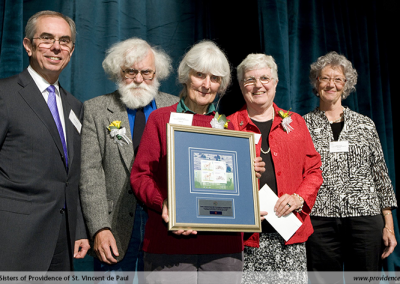 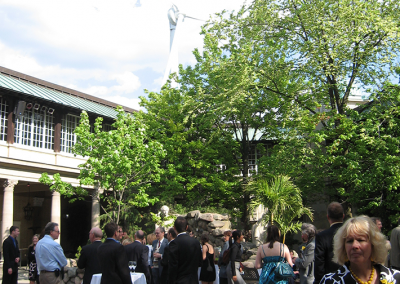