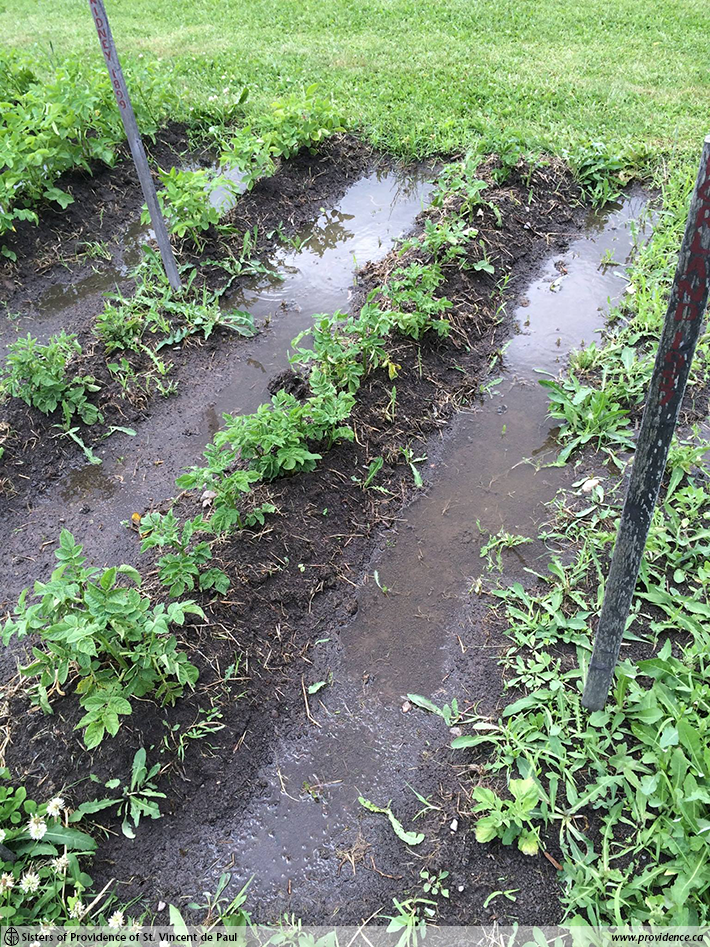 This year’s growing season brought far more climatic challenges than we like to see, although it’s easy to forget that fact when enjoying such ideal conditions at the moment.

It’s easy to forget that what we actually experienced was as follows (backed up by the Environment Canada stats):

Environment Canada says the average max. temperature in May was 20 C; June 21 C and July only 24 C. There was very little of the summer heat the solanaceous (nightshade) crops such as tomato and pepper rely upon.

Heat-loving watermelons succumbed early on to the poor conditions. Although the vines lived, the cantaloupes and winter squash did not produce any ripe fruit at all. Lima beans, which also like the heat, produced very few pods. I believe many pollinators must have also suffered this year – there was reduced fruit set in almost everything, meaning plants produced little or no fruit. Most of our native pollinators nest in the ground and must have been flooded out repeatedly, poor things!
On the other hand, favas, onions, kale and overwintered celery thrived. We may have found some late blight resistance and weed pressure tolerance where we did not expect to find it. That’s our silver lining.

And for all of that, because we grow for seeds and not primarily for food, there is more good news. Even though we ended up harvesting a smaller amount of seeds, after suffering that kind of season they will remember those conditions and be much hardier for it, bless them. That’s the whole reason we “grow out” the seeds every few years, to keep them viable and give them a chance to adapt to the local climate, even during bad years. This year’s seeds are much better prepared for climate chaos. 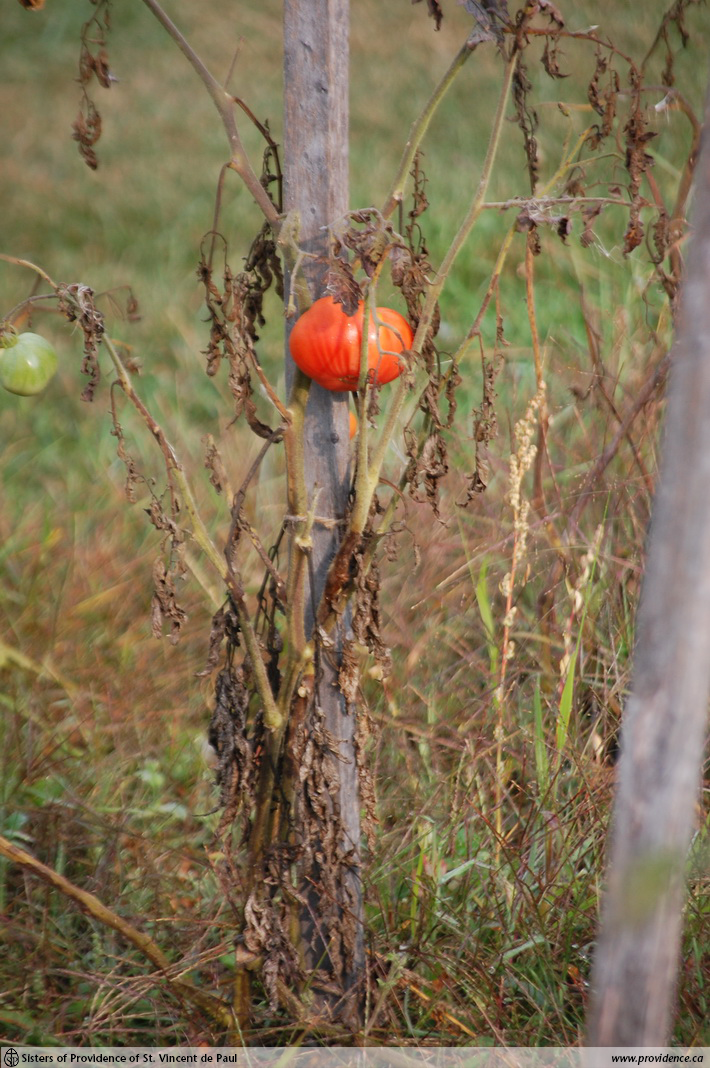