In 1999 the Sisters of Providence of St. Vincent de Paul partnered with Robert and Carol Mouck to establish an Heirloom Seed Sanctuary on the grounds of Providence Motherhouse in Kingston.

In the 1990s, the Sisters of Providence had grown increasingly interested in ecology and growing heirloom vegetables. Through this interest they met Carol and Robert Mouck, who had a living collection of heirloom seeds. Starting in the Spring of 1999, Robert and Carol Mouck began managing the newly built greenhouse, growing heirloom seeds, seed saving and creating larger gardens. The summer of 1999 was an excellent growing season and the first Heirloom Tomato day, a tomato tasting event, was held in August.

For the first year the garage/maintenance shop was the temporary home of the Seed Sanctuary while a permanent location was determined. In the summer of 2000 an old barn on the Motherhouse property was restored and renovated to create a beautiful Seed Sanctuary and workshop space.

Heirloom Seed Sanctuary outreach and education activities began with tours of the greenhouse and gardens starting in 1999, and tours of the barn beginning in 2000. Tours continued through the years until 2018. The first Heirloom Tomato Day was held in August 1999. The event was held annually from 1999 to 2014 and included tastings of numerous varieties of heirloom tomatoes, tours of the gardens, and workshops. A final Heirloom Tomato Day was held in August 2018, to mark the final growing season. Monthly seed saving workshops were held from 2005 to 2015. In 2015 webinars were created to replace the live workshops and made available on YouTube. The changing of the seasons was celebrated by marking the Spring Equinox, Summer Solstice, Autumn Equinox, and Winter Solstice each year from the early 2000s to 2018. From 2010 to 2018 the Sisters of Providence of St. Vincent de Paul sponsored Seedy Saturday in Kingston and the Heirloom Seed Sanctuary had a booth at the event each year. Volunteers were involved with the Heirloom Seed Sanctuary in various capacities from 2000 right up until the end of the last growing season in 2018. From 2011 to 2018 the Seed Sanctuary offered employment and experiential learning to a summer intern.

In 2017 the Heirloom Seed Sanctuary agreed to donate its collection to Kingston Area Seed System Initiative (KASSI) and Ratinenhayen:thos, a Tyendinaga Mohawk community group. 2018 was the last growing season and an heirloom seed rematriation ceremony was held on Earth day, April 22, 2019, to transfer the seeds to the two receiving organizations. The Heirloom Seed Sanctuary ministry has come to completion but the seeds continue their journey in their new homes. 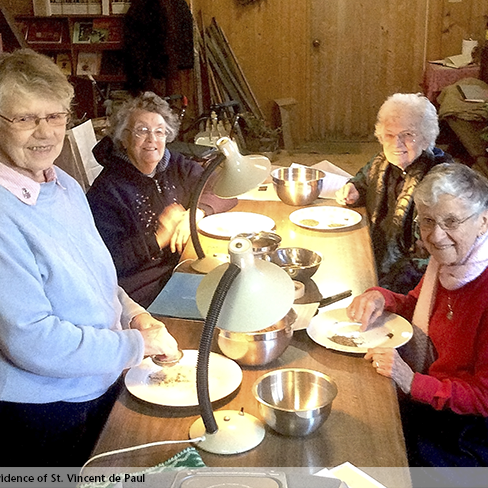 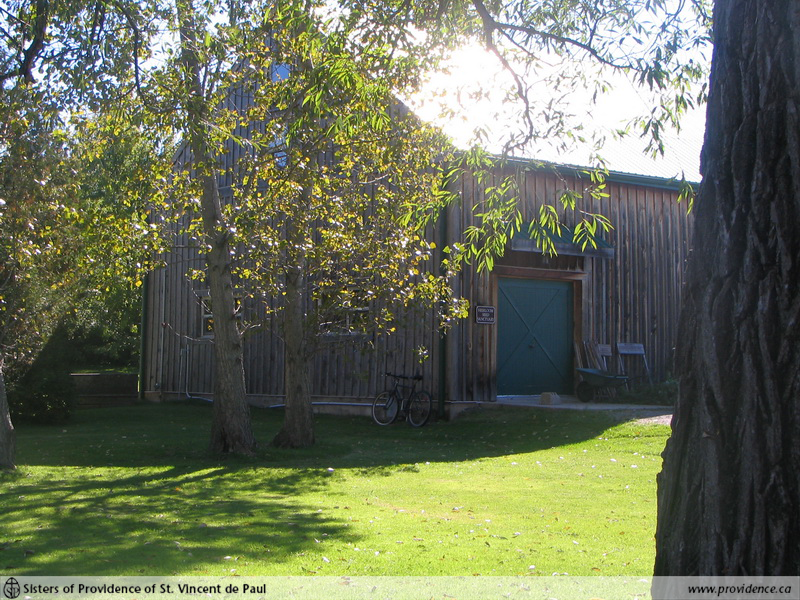 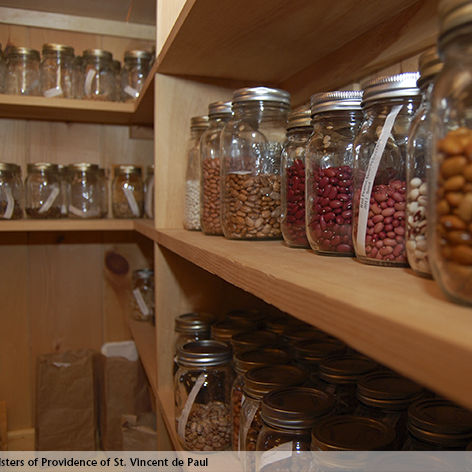