In 1893 the Sisters of Providence saw the need for a printing office to produce such congregational material as circulars, obituary notices, periodicals and small books in a manner that would “combine durability with cheapness.” In 1897 approval was given by the Council to set up a printing department.

An ambitious fundraising campaign began — with raffles for such prizes as a gold watch — and soon raised the $430 required to purchase the first press and outfit the office with the necessary equipment.

The first printed work was presented to the sisters on January 1st, 1899 – a selection of “Monthly Meditations” for the community, novitiate, infirmary, tertiaries and missions. In February 1900 the Archbishop asked that the Sisters print their Rule and Constitution.  The Rule and Constitutions of a religious congregation is a collection of precepts that governs the lives of its members. The Archbishop took a personal interest in the project, by proofreading the books himself before they were printed.

Later the office began doing work for outside companies, printing such material as dental charts, job application forms, menus, invitations, stationary and business cards. The earnings assisted the congregation’s work with the poor, orphaned and aged. 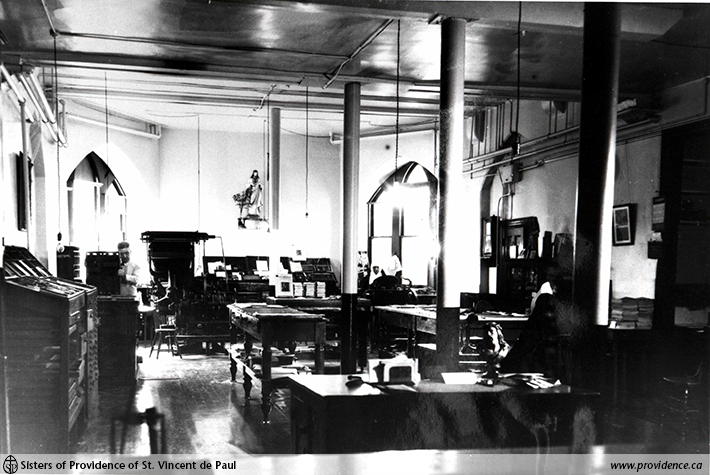 Over the years, the printing room equipment was updated regularly as the operation continued to provide a valuable service to the Sisters of Providence and many outside clients. The printing room was operated by the Sisters themselves and later they were assisted by lay employees.

By the mid-1980s demand for printing services decreased due to advances in computer technology and the advent of desktop publishing. In 1989, the decision was made to close the printing room. Responsibility for producing internal documents transferred to the congregation’s Communications Office. 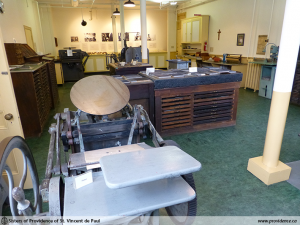 Although the printing room closed in 1989 the printing presses remained in place. The room sat untouched for almost a decade, forming a sort of time capsule. In 1999, after restoration work, the Sisters opened the print shop as a Museum. The Printing Room Museum was open by appointment for twenty years, from 1999 to 2019.  The Printing Room participated in Doors Open Kingston in 2013 and hosted an Open House for the public in August 2019.  The Printing Room Museum closed and the equipment was donated to Carleton University’s Book Arts Lab in the Fall of 2019. 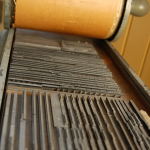 Enjoy articles about the Printing Room. 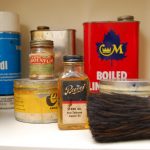 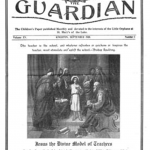 The Guardian was a children’s magazine published monthly by the Sisters of Providence from 1916 to the 1959.