In 1979, the Daughters of Jesus sold Kermaria Convent in Pincher Creek Alberta to St. Michael’s Parish and the Diocese of Calgary with the intention that it be used as a retreat centre. Bishop O’Byrne of the Diocese of Calgary invited the Sisters of Providence of St. Vincent de Paul to direct and run the new retreat centre.  Sister Mary Alberta and Sister Rita Dimberline arrived in Pincher Creek on September 14th. They furnished the centre from local donations and opened the Kermaria Centre as a retreat centre and house of prayer on October 1, 1979.

According to Sr. Mary Alberta their ministry started before the centre officially opened: “Pincher Creek is in the foothills of the Rocky Mountains – only fifty-five kilometres from Waterton National Park. That is “bear country” and our first ministry was two days after our arrival – a young woman whose husband had just been killed by a grizzly bear came for some quiet time in our chapel.”

The Kermaria Centre offered retreats, workshops, counselling, spiritual direction and a place of quiet and retreat for religious and lay people. The Centre also offered programs for children and youth by offering catechism lessons, retreats for elementary and high school classes, as well as weekend youth retreats. The Centre was open to all denominations and was used for AA meetings, and separated and divorced groups. 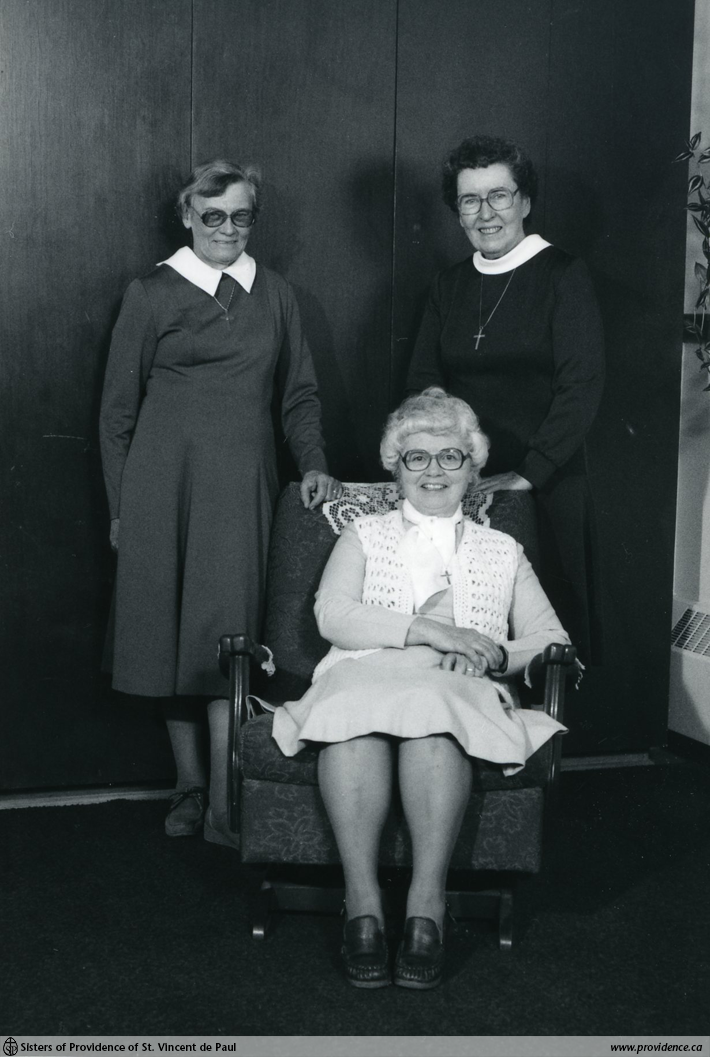 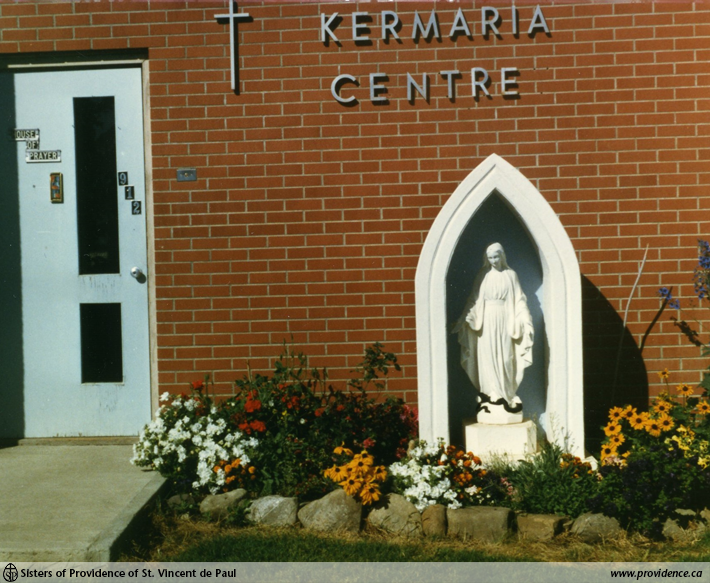 The sisters were also involved in parish ministry at St. Michael’s Parish in Pincher Creek, St. Henry’s in Twin Butte and St. Joseph’s in Cowley.