The Sisters of Providence of St. Vincent de Paul served in Montreal, Quebec from 1943 to 2009.

In 1924, St. Mary’s Hospital Montreal opened with the Religious Hospitallers of St. Joseph in charge of nursing, although opposition was raised to the principle of having the hospital controlled by a Board of Directors whose members were for the most part lay people while a religious community took charge of the nursing.  On October 8th, 1929, the Religious Hospitallers of St. Joseph withdrew and the hospital was closed. In January 1930, the Grey Nuns of Montreal took over the nursing services of the hospital which officially reopened on March 20th, 1930. Preparations were at once begun for the erection of a new building. In November 1934, the new St. Mary’s Hospital Montreal was opened with a bed capacity of 178. 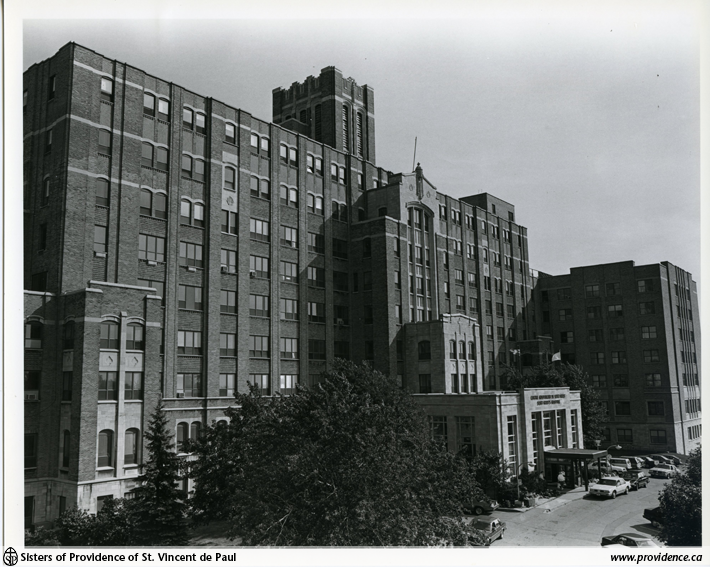 In 1943, the Grey Nuns found themselves unable to supply a sufficient number of English-speaking Sisters to staff the hospital and they withdrew from the hospital. To fill this vacancy, the Sisters of Providence of St. Vincent de Paul took over the direction of the nursing service and its training school in 1943. In 1958 a convent was built for the Sisters with a bridge and a chapel at the east end of the second floor. A two-floor and basement expansion of the east wing of the hospital provided enlargement of the outdoor clinic and emergency area and added two minor operating rooms. Office space was expanded and an auditorium and physiotherapy department were added. Altogether, with the various changes, 97 beds were added, the x-ray department was expanded and lab space was increased. Beginning in 1971 and until the last Sister left the hospital in 1996 the Sisters of Providence shifted their involvement from nursing to pastoral care. The hospital continues to be in operation today. 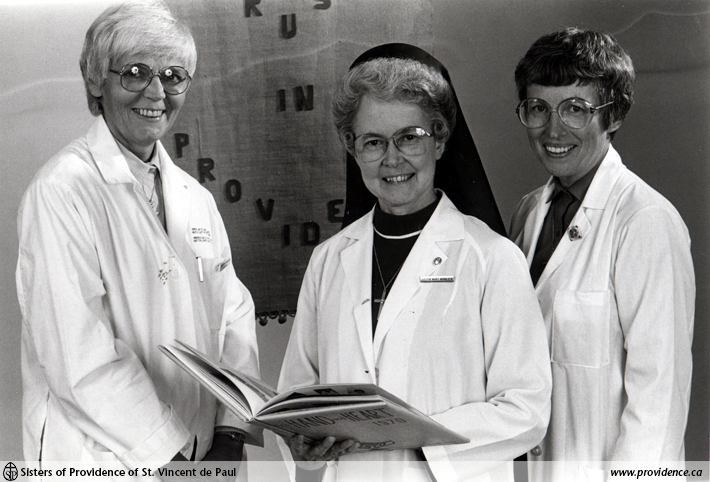 In 1949 construction began on a separate building for the School of Nursing and was completed in 1950 and in 1957 two new wings were added to the school of nursing and nurses’ residence, providing new classrooms, library, recreation hall and a tunnel to the hospital. Between 1943 and 1972 a total of 32 Sisters of Providence were educated as nurses through the School of Nursing at St. Mary’s Hospital.

In 1966, Sr. Mary Felicitas Wekel, Director of the School of Nursing from 1945 to 1971, was the first religious sister to become president of the Canadian Nurses’ Association. In this capacity she visited every province in Canada, as well as Europe and Australia. Sister was instrumental in advocating for the shift from hospital nursing schools to nursing programs at educational institutions. 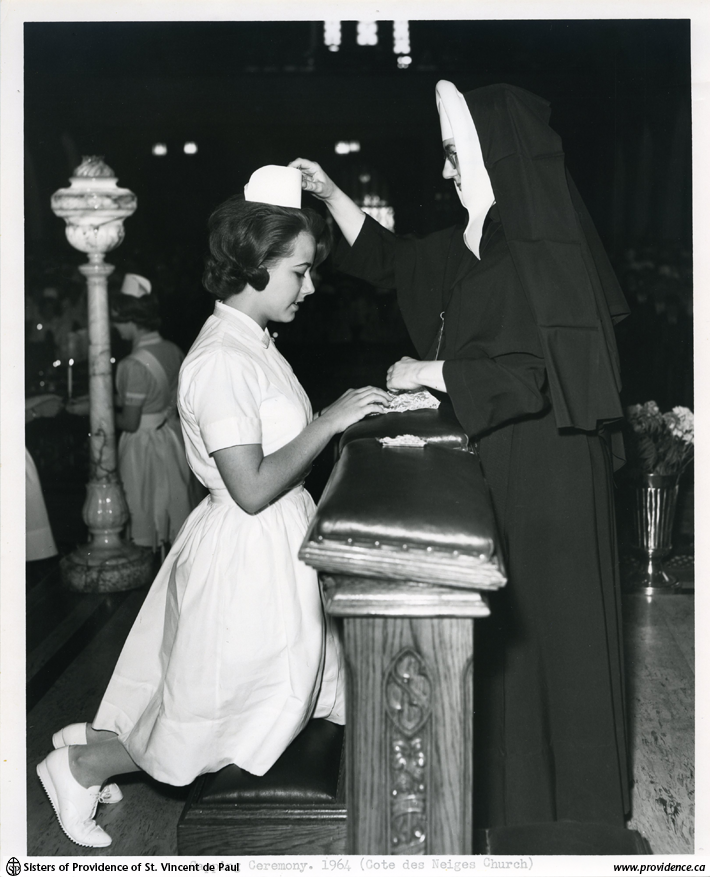 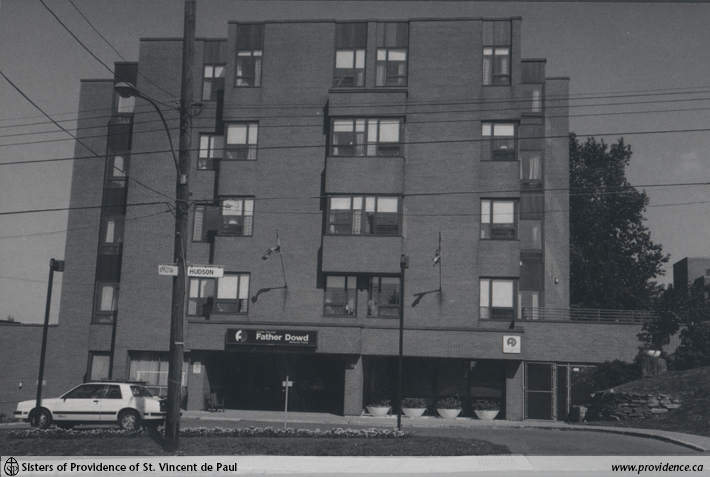 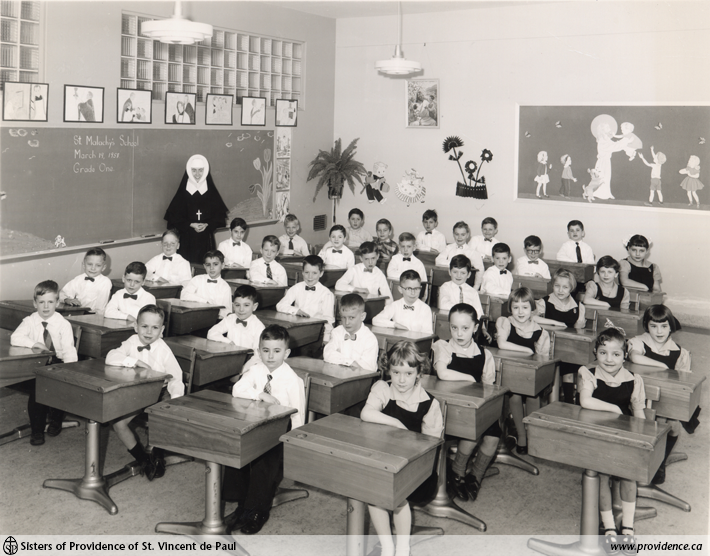 After the Sisters of Providence withdrew from Father Dowd Home in 1992 and St. Mary’s Hospital in 1996, three sisters stayed on in Montreal pursuing individual ministries of massage therapy, parish ministry and volunteer work. The Sisters maintained a presence in Montreal until 2009.