The Sisters of Providence of St. Vincent de Paul served in Moose Jaw, Saskatchewan from 1912 to 2005. Their ministry included Providence Hospital, St. Anthony’s Home, and Providence Place for Holistic Health. 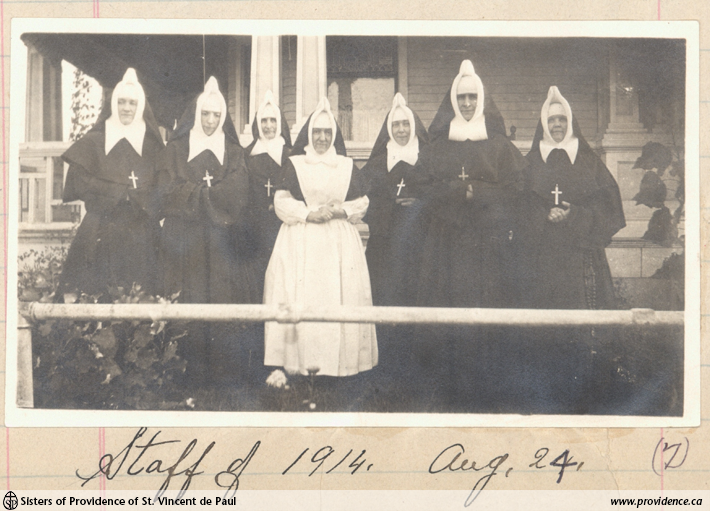 The Sisters of Providence of St. Vincent de Paul were invited to Moose Jaw in 1912 by a parish priest, Father Woodcutter. Sister Mary Angel Guardian Mangan and Sister Mary Camillus Bradley arrived in Moose Jaw on November 14, 1912. That very day Fr. Woodcutter took the two sisters to view a house for sale that had potential to be their new hospital. He bought it on the spot and rented it to the Sisters. A week later, after much hard work, Providence Hospital opened on November 21st, 1912 and the first patient arrived on November 28. The house served the hospital well, but was soon full to capacity. An addition was built in 1913, but soon plans for a new hospital were being made. 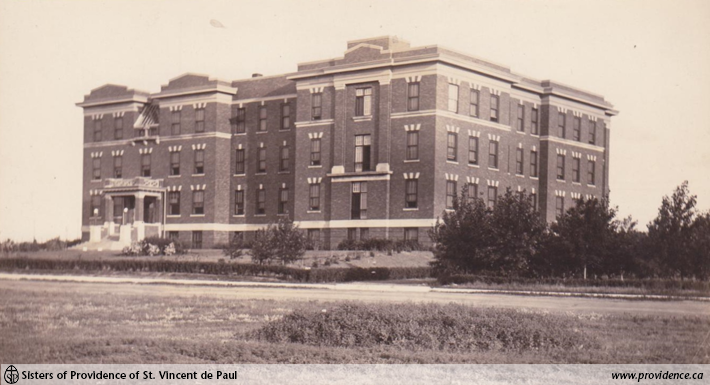 On September 19th, 1917 a brand new purpose built Providence Hospital was opened. That same year the Sisters founded the Providence Hospital School of Nursing, which was a fixture of the hospital until 1970. The hospital continued to develop over time, opening its X-ray department in 1920, building new wings in 1928 and 1962, adding a nurses’ residence in 1946 and a School of Medical Technology in 1951. The Extended Care Unit was opened in 1974 and officially dedicated ‘the Raphael Wing’ in 1976 after Sister Mary Raphael who had given 42 years of service to Providence Hospital.

The Catholic Health Alliance of Canada has been digitizing books celebrating Catholic hospitals in Canada as part of their Catholic Hospitals Digital History Books Project. Please take a look at the digitized booklets for Providence Hospital, Moose Jaw. 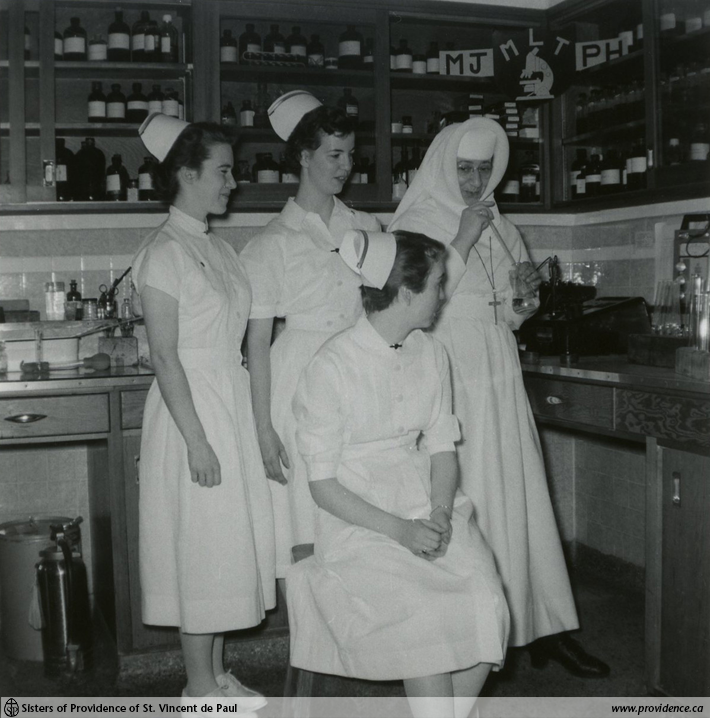 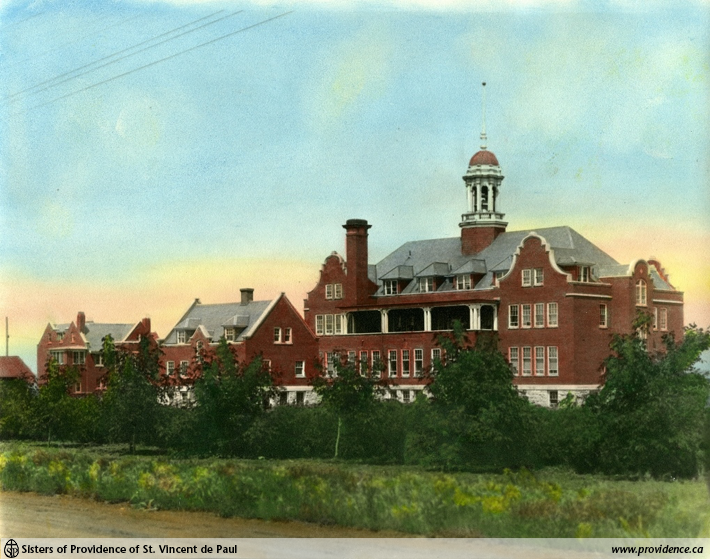 In 1939 Archbishop Monaghan of Regina asked the Sisters of Providence of St. Vincent de Paul to found a home for the aged and the poor in Moose Jaw. The sisters worked incredibly hard to get the building, an old Boys’ College that had closed in 1931, ready for occupancy. St. Anthony’s Home opened September 1st 1939 with 20 patients. Two days later the Department of National Defense requisitioned the building and the patients were transferred to Providence Hospital. The building was returned to the Sisters in 1940 and reopened as St. Anthony’s Home once again on April 11, 1940. The takeover by the Department of National Defense was a blessing in disguise as the rent paid by the Government helped to put the home on a solid financial standing and during its tenancy the Government had made significant electrical and plumbing upgrades to the building at its own expense.

By 1945 St. Anthony’s Home was running short of space to accommodate its many patients, yet in keeping with the Sisters mission no one was refused admission. In May 1968 a new wing was opened which added 114 nursing beds, greatly increasing the home’s capacity. 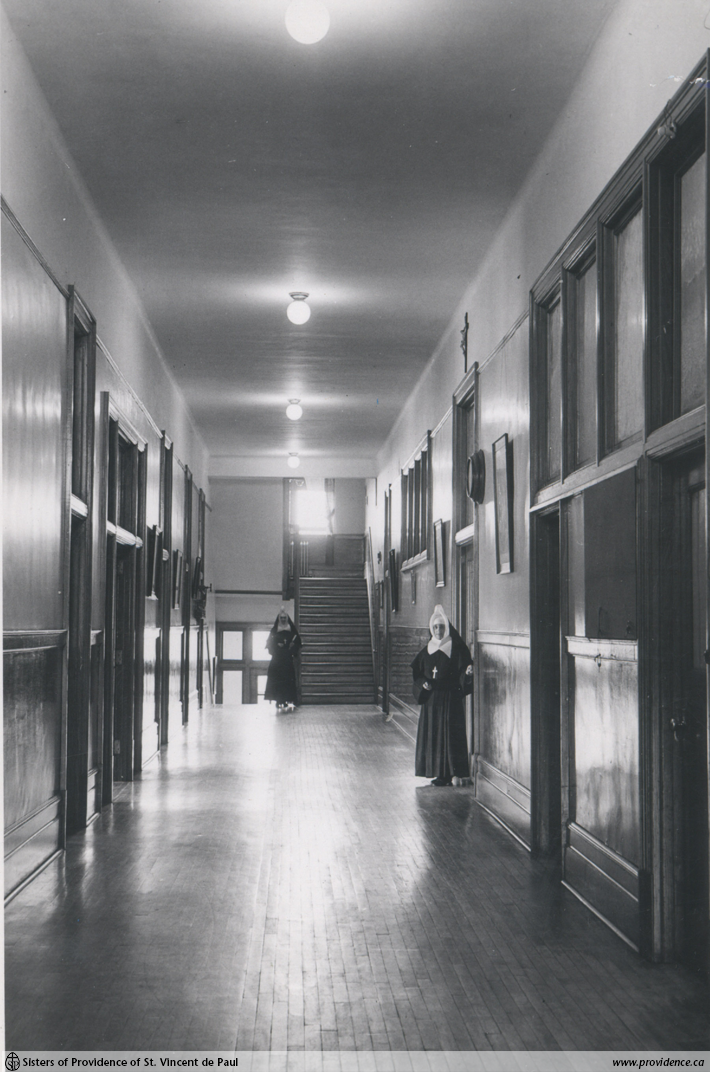 The 1980s and early 1990s was a period of great change for both Providence Hospital and St. Anthony’s Home as the administrations of both institutions were linked under one Executive Director and one joint Governing Board. 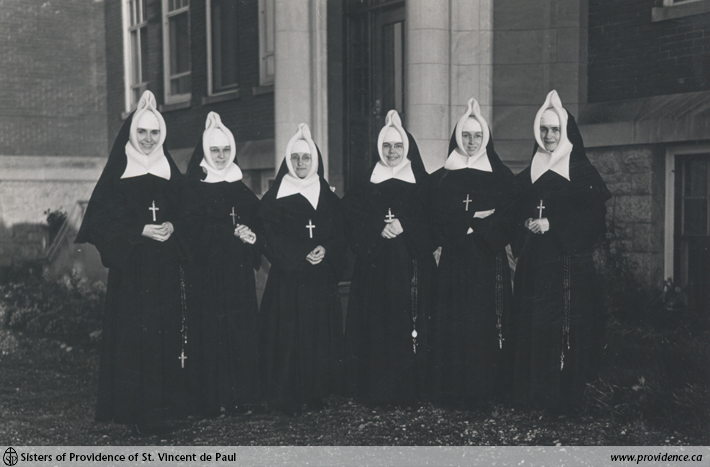 After years of planning it was decided to merge the services of St. Anthony’s Home and Providence Hospital into one new facility that would offer services to long term residents and out-patients. On May 27, 1995 the merger took place with the closing of both Providence Hospital and St. Anthony’s Home. The patients from both facilities moved to the newly built Providence Place for Holistic Health which officially opened on September 19, 1995. Providence Place provides innovative, geriatric, and long-term care to Moose Jaw and surrounding communities. In June 2002 sponsorship of Providence Place for Holistic Health was transferred from the Sisters of Providence of St. Vincent de Paul to the Saskatchewan Catholic Health Corporation. 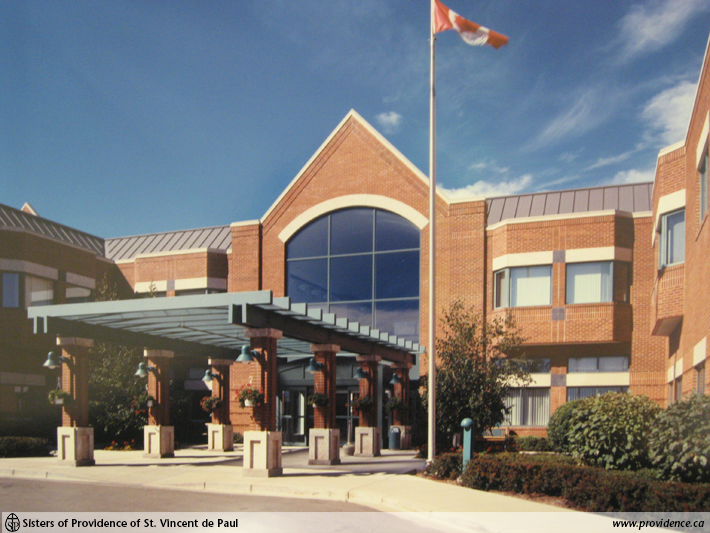 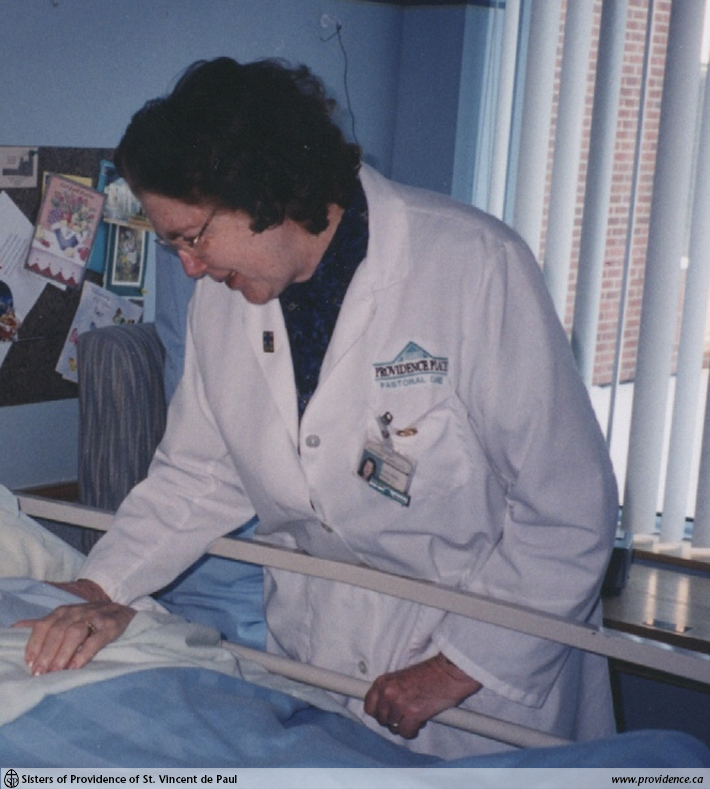