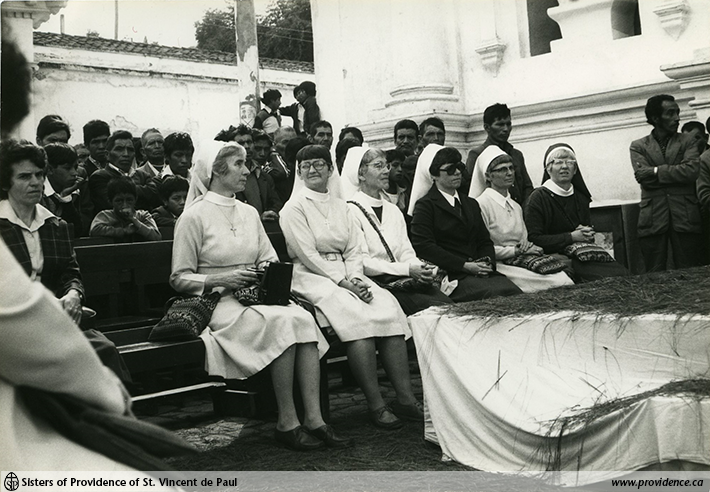 While the Sisters were living in San Francisco el Alto a group of lay people bonded together to perform works of charity with the Sisters. In 1983 Sr. Muriel Gallagher, the General Superior, suggested that the Sisters form a pilot project of Providence Associates. The Sisters, living in San Cristobal, invited the group of lay people from San Francisco el Alto to form an Associate group. They met for the first time in May 1983 and at monthly meetings learned about the spirit and Charism of the congregation. The first 17 Socios made commitment as Providence Associates on September 28, 1985. The San Francisco El Alto Associate group remained active until 2014. 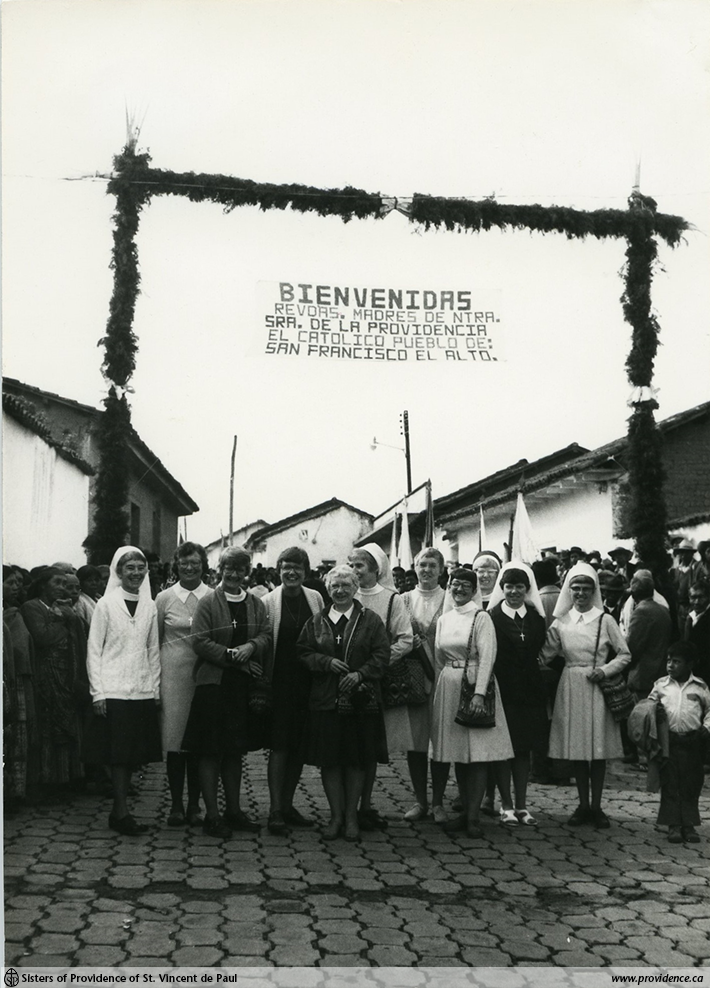