January, a hundred years ago 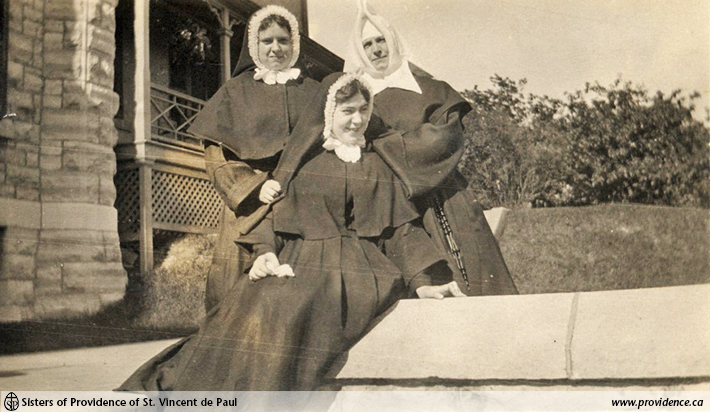 Most people start the New Year looking forward; however, let’s look back 100 years in the Congregational Annals to see what life was like at the House of Providence in Kingston in January, 1916.

January 4 – The New Year 1916 opens – a clean page is now before us. Shall we place on it only good works, acts of kindness, of goodness, of generosity, of self sacrifice, of devotion or shall we mar it with contrary vices. May God grant it shall not be the latter. What is contained in the year just opened? Who shall be called away within the year? We do not know. God grant that we may live each day as if it were to be our last.

January, like now, was a bad time for illness, with many Sisters and residents suffering from the flu

Six women entered the congregation as postulants in January, 1916 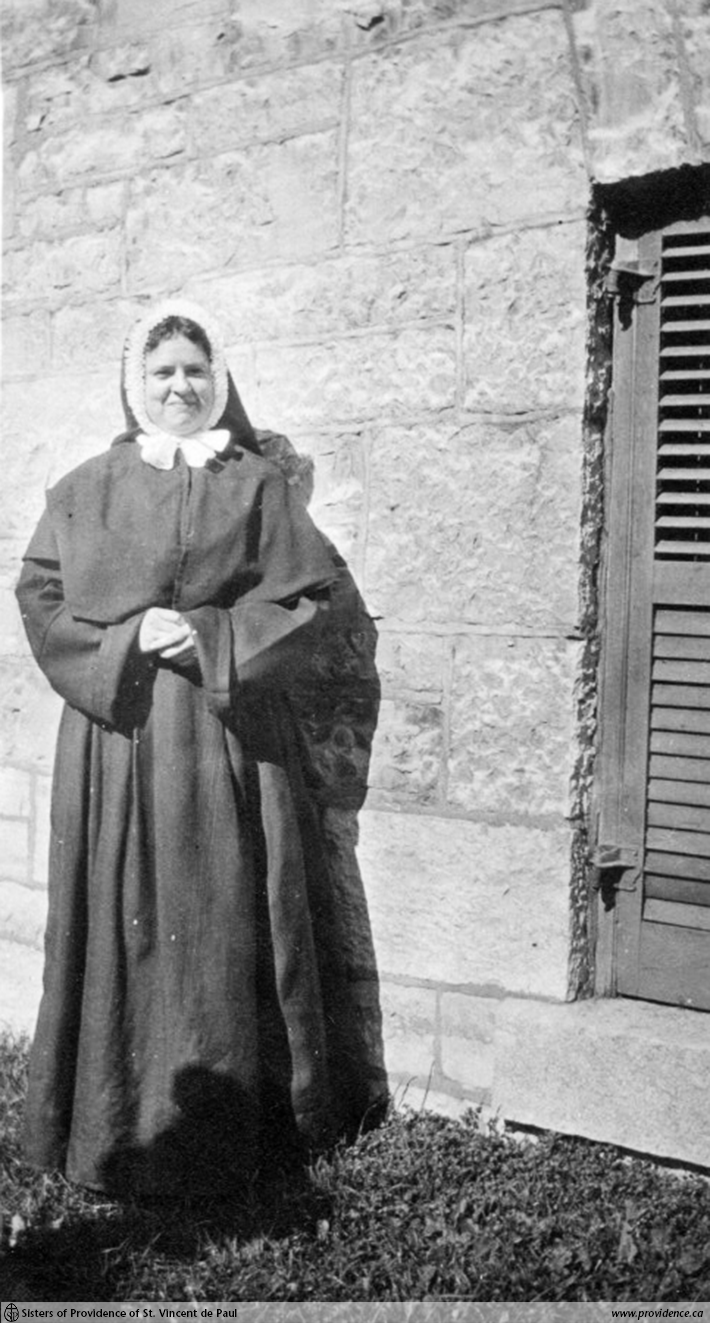 Margaret Irene Connolly (Sr. Mary Roberta)
as a postulant in 1916.