Looking Back to the Smallpox Epidemic of 1879 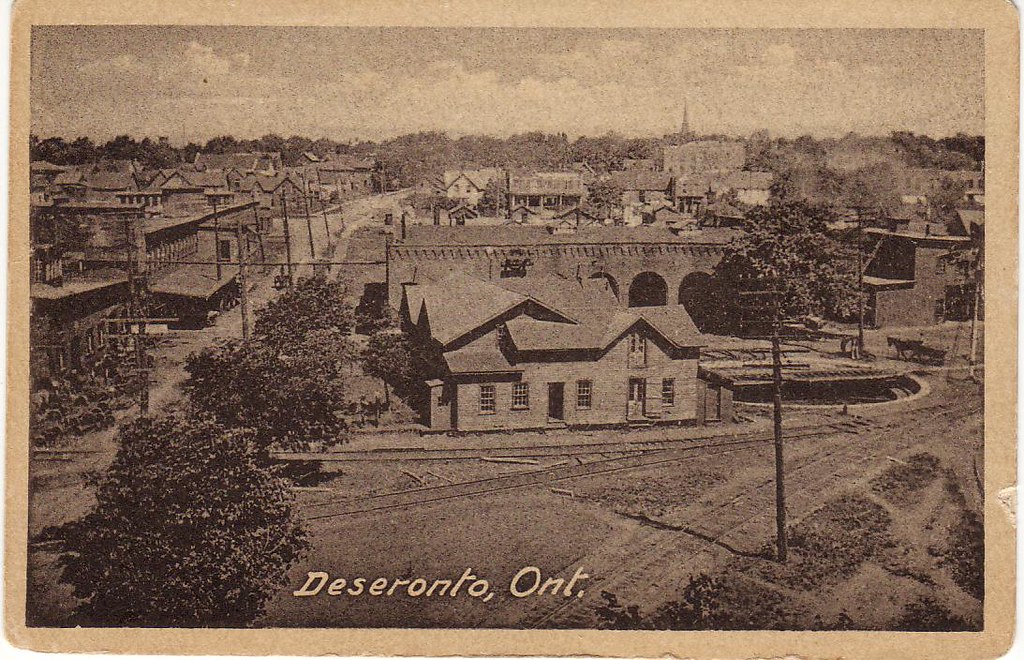 The COVID-19 crisis has been likened to the 1918 Flu epidemic; yet, if we look in the Archives there are also many similarities with smaller localized epidemics of the past. In September 1879, the Sisters of Providence were asked to nurse smallpox patients in Mill Point (later renamed Deseronto). Here is an abridged extract from the Congregational Annals:

1879 – The Superior hastened to respond to an urgent cry of distress coming from Mill Point. The Small Pox had broken out there and the application for Sisters to care for patients came from a couple of Protestant gentlemen, Dr. Saunders of Kingston and Mr. Rathbun of Mill Point.

Volunteers were asked for the work. The superior selected Sister Mary Mount Carmel and Sister Mary of the Cross and they left on the first of September. [There was only one] fatal case after the Sisters took charge of the temporary Hospital in which they were quartered. When they were about two weeks there, Rev. Mother allowed Sister Mary of the Seven Dolors to go up. The addition to their number was gladly welcomed as the labor of caring for the patients was very fatiguing as well as loathsome.

About the 1st of October the Small Pox patients were so far recovered as to permit the closing of the Hospital and return of the Sisters. Mary of the Seven Dolors was very ill. In a day or two after their return the “Rash” or external sign of Small Pox was fully out. The situation was truly a critical one, for should the disease gain an headway in our crowded Institution [the House of Providence Kingston] the Contagion would quickly infect the City. Dr. Saunders was summoned and ordered her immediate removal to the Small Pox Hospital. The Rev. Mother Superior pleaded very earnestly to have her left but the medical gentleman warned her that all hazards must be removed within twenty four hours if the Institution was to be saved.

The doctor advised that everyone [at the House of Providence] be vaccinated and the clothing in the least exposed to the contagion thoroughly disinfected. A great deal of bedding, etc were destroyed. Some of the Sisters were very ill while the vaccine was working through their system.

On the 6th November the physician allowed Sister Mary of the Seven Dolors to leave the hospital but she as well as those who were attending her were quarantined in the upper part of the house.