Sowing Hope for the Planet

Pope Francis has called for an ecological conversion, asking us “to become painfully aware, to dare to turn what is happening to the world into our own personal suffering and to discover what each of us can do about it.” Laudato Si #19

The Congregational Liturgy Committee answered this call and supported the International Union of Superiors General (UISG) Sowing Hope for the Planet campaign. The committee organized an event on Climate Change which was held after Sunday Mass on October 20. The Justice, Peace and Integrity of Creation (JPIC) office helped organize this workshop which included a breakout session to ‘discover what each of us can do about [Climate Change]’, and a presentation by Bridget Doherty, Director of JPIC. 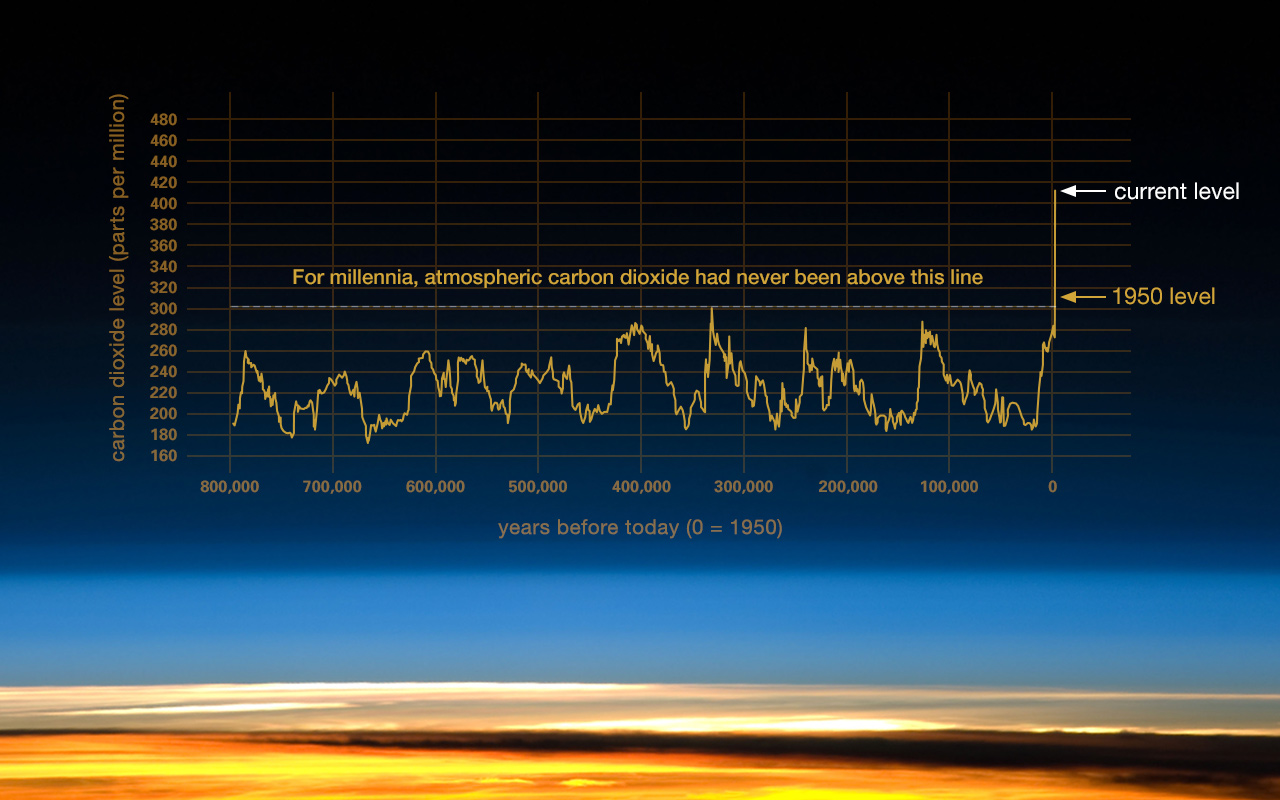 BY BRIDGET DOHERTY, DIRECTOR OF THE JPIC OFFICE

The science around climate change is not new. The first scientist to conclude that we would affect the climate if we continue to add carbon dioxide to the atmosphere was Svante Arrhenius, a Swedish scientist. He calculated that doubling of atmospheric CO2 would lead to an increase in temperatures around 5–6 degrees Celsius.  This was in 1896 when the Industrial Revolution was well underway.

Did we have greenhouse gas (ghg) emissions when Jesus was born? Yes we did. There were approximately 278 parts per million (ppm) greenhouse gases in the atmosphere during His time (as reported by the Australian Commonwealth Scientific and Industrial Research Organisation and other climate research Institutions). When the combustion engine was invented everything changed. Every now and then scientists would raise a concern, but no one was there to listen. In 2009, there were 387 ppm in the atmosphere. Ten years later, today we have almost 415 ppm.

Are we listening now? And what does this increase of carbon dioxide in the atmosphere mean? It means more extreme temperatures, storms, droughts and floods. It means people, animals and plants will suffer and die. Insurance companies say it means we are heading towards an uninsurable world; and financial investors are warning it could spell economic havoc.

Pope Francis points out that the “gravest effects of all attacks on the environment are suffered by the poorest” in Canada and around the globe.

So what can we do?  Lots!  Each one of us must begin by answering Pope Francis’ call for an ecological conversation.  All of our decisions, from what we eat, buy, how we travel, to how we vote, all decisions must be made through a lens of social justice and care for creation.
After all: “We have caused a climate emergency that gravely threatens nature and life itself, including our own.” Pope Francis 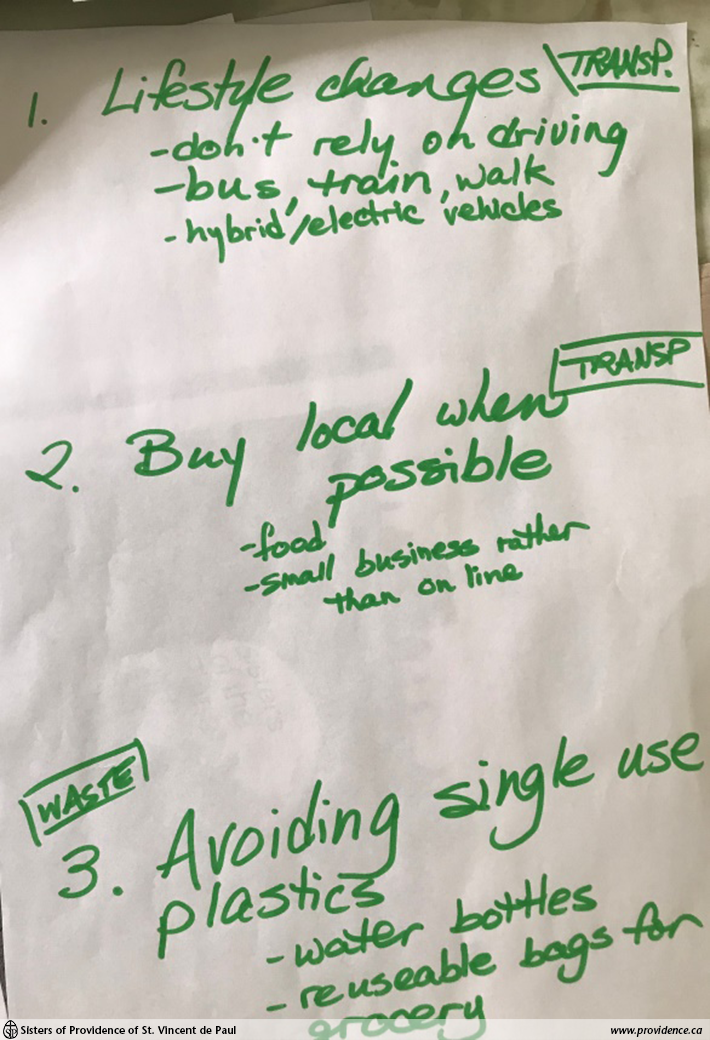