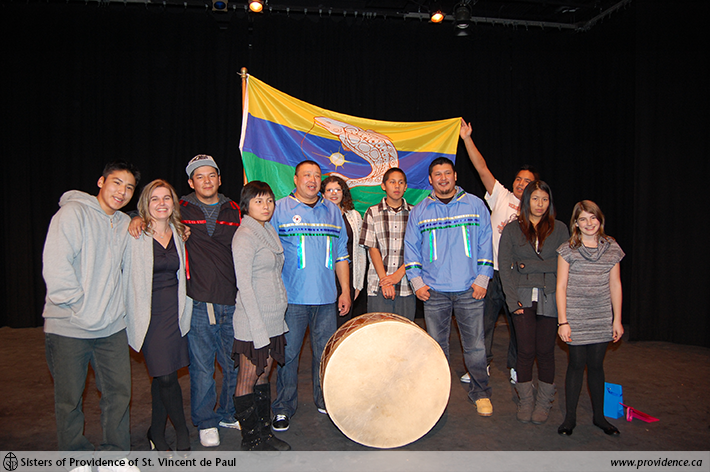 Last fall, the Sisters of Providence, the Rotary Club of Cataraqui, Kingston, along with a host of organizations and caring citizens, welcomed the 3rd World Canada Tour. The tour comprised of a youth drum group from Kitchenuhmaykoosib Inninuwug First Nation (K.I.) and Andrée Cazabon, a young filmmaker from Montreal.

During their stay in Kingston, I had the privilege of welcoming the group at City Hall and introducing Mayor Mark Gerretsen, town crier Chris Whyman and Aboriginal elder Bernard Nelson to our guests. The event marked the first time a native grandfather drum was played inside our town hall.

Audiences at Domino Theatre and Queen’s University had an opportunity to view Andrée Cazabon’s documentary, 3rd World Canada, which was created with the permission and support of the KI community. The film follows the Kitchenuhmaykoosib Inninuwug First Nation community over the course of two years as it cares for eight children who witnessed their parents’ suicides.

The campaign is dedicated to building relationships for change between First Nations and non-Aboriginals and to closing the gap in living conditions.

First Nations face daunting challenges unknown to mainstream Canadians. More than 100 First Nations commun-ities have little or no access to clean water, while 40 per cent of off-reserve Aboriginal children live in poverty.

The relationships forged during the group’s time in Kingston has lead to a new tour stop: 3rd World Canada youth will be delivering their message to an international audience of more than 20,000 at this year’s Lisbon Rotary International Convention. 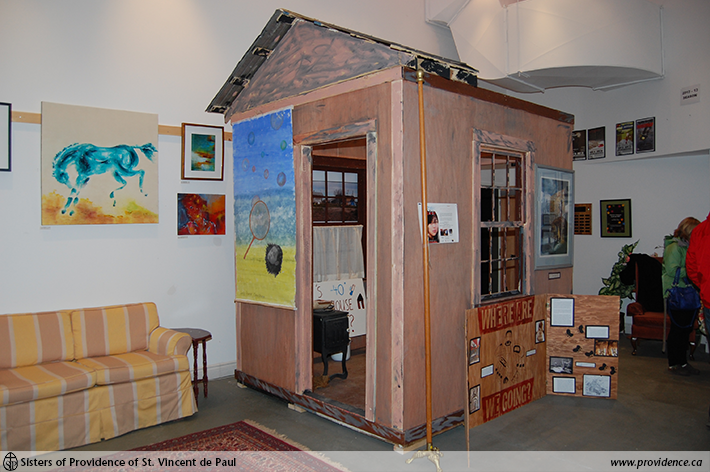 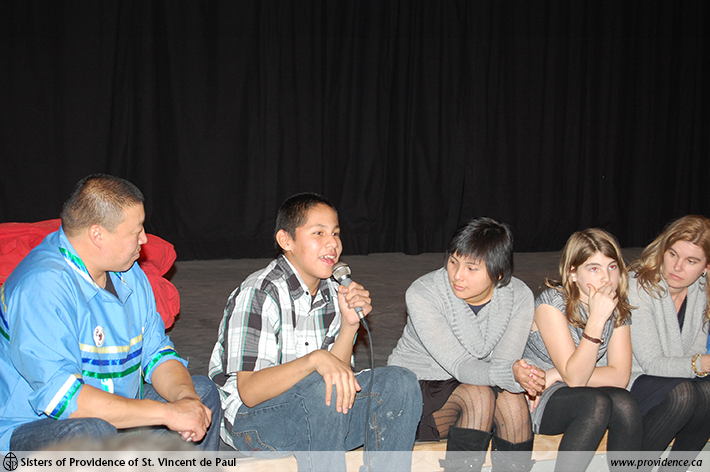