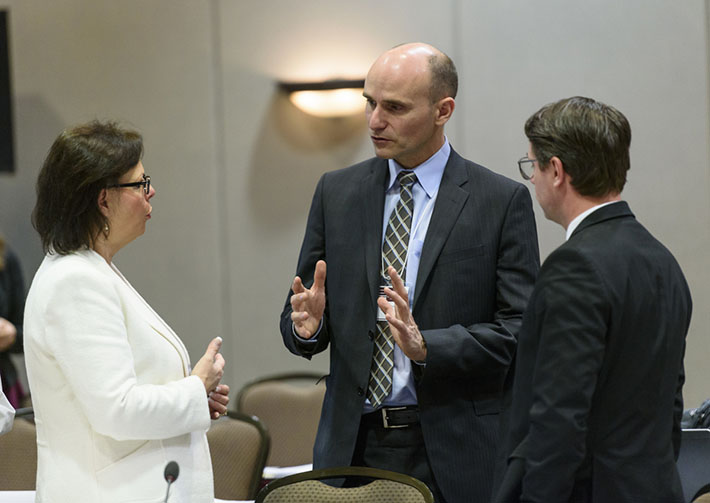 Just before Christmas, Kingston’s city council became Canada’s first elected body to put its stamp of approval on the need for a guaranteed income for all.

We need a basic, livable income to address poverty, inequality and the fast-changing world of work. Computers are replacing  people in most every occupation. A guaranteed income would keep everyone stable, regardless of what happens to jobs. It is expected to eventually reduce the costs of healthcare and even corrections.

The JPIC office’s Tara Kainer, a member of the Kingston Action Group for a Basic Income Guarantee (KAGBIG), was part of the delegation supporting the motion at city hall. It passed unanimously – remarkable for politicians normally divided on any issue you’d care to name.

“The progress exceeds our hopes … and our imaginations,” said KAGBIG co-founder Toni Pickard. “We expected maybe 20 years before any political take-up.”

Within weeks the basic income idea was back in the news. In his life before politics, the new federal government’s minister responsible for social development was an economist who studied the Basic Income Guarantee.

Politicians, however, only respond to steady public pressure. So there’s still a lot of work to do before the dream of a poverty-free life becomes a right of citizenship. And that’s what KAGBIG is all about.

Ms. Pickard, a retired Queen’s law professor, is the group’s sparkplug. She is backed by an energetic band that includes other retired academics, a retired nurse, a retired dentist, a retired civil servant and a retired physician. These socially-engaged people show that retirement is, well, a relative notion.

Along with Tara, KAGBIG also includes a letter carrier, a writer (yours truly) and a couple of professors who have not yet stopped professing.

One of the latter is Elaine Power, a long-time JPIC ally who specializes in food security issues at the Queen’s School  of Kinesiology and Health. For the passionate Cape Breton native, providing all Canadians with a liveable income would have benefits far beyond people who received a basic income.

“A successful BIG would mean closing all the food banks. And would probably save about 20 per cent of our healthcare budget.”

But putting food bank administrators out of work will be a big job. Some social justice activists oppose BIG. They fear governments would use such a program as an excuse to slash other forms of public provision.  And some politicians keen on cutting such benefits support BIG for just that reason. There are real worries that setting a basic income well below the poverty line would be a step backward. The devil, as they say, is in the details.

Still, the basic income is an imaginative, visionary idea that speaks to our common future. As I was writing this, a letter from a Thunder Bay man appeared in the Globe and Mail:

The job of business management is to manage, reduce and eliminate business expense… Wages and salaries are business expenses. Conclusion: Management must manage, reduce and eliminate jobs. The minute technology is cheaper than people to perform a task, technology must displace people. As this happens globally and we pivot to a non-work society, the real conversation should be about how we will organize society in a way that will generate the maximum benefits for everyone.

Truly, an idea whose time has come. 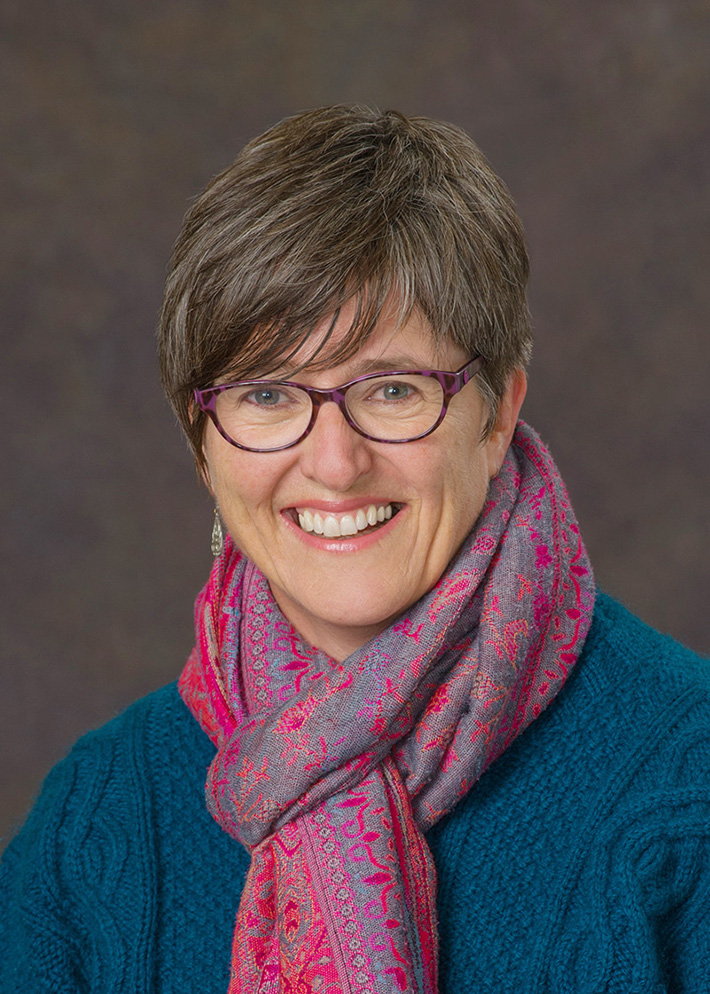