Ending the savage inequalities of poverty 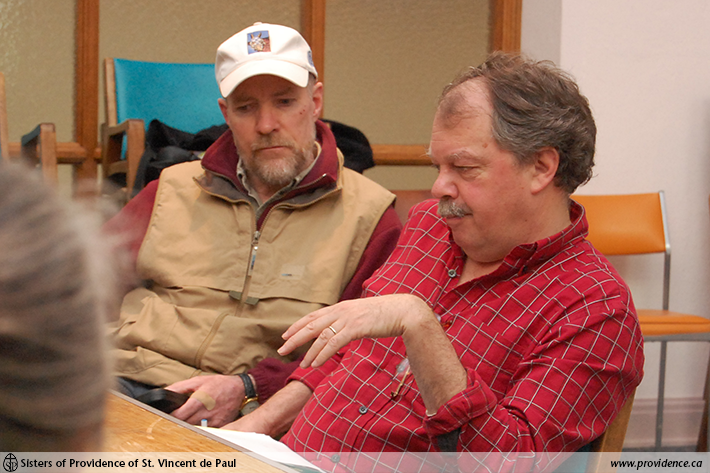 Jamie Swift speaks to community leaders prior to their visits with our most vulnerable neighbours. Jamie is co-authoring a book based on the information gathered.

Over the past few months people of faith and other community leaders fanned out into some thirty Ontario communities as part of another massive “social audit” organized by the Interfaith Social Assistance Reform Coalition. ISARC, supported by the Sisters of Providence, made a special effort here in Kingston, where the Justice & Peace Office spearheaded a similar effort in 2002.

The idea is to listen to our most vulnerable neighbours, the real experts on what it is like to struggle with poverty in one of the world’s richest places.

On April 22 a dozen listeners, including Sister Una Byrne, visited service providers, meal programmes and people in their homes. Their stories reflected hope and despair, resignation and resilience.

Andy Simmons, a longtime John Howard Society staffer, told Rev. Elizabeth Macdonald of Sydenham Street United and Vikram Varma of the Kingston Community Foundation about a fascinating yet telling experiment he once organized. The idea was to learn whether the deck really is stacked against people with North End addresses (Weller and Compton Streets) compared to West End addresses.

He helped send a hundred resumes to fast food restaurants. There were 24 returned calls – all to Bayridge addresses.

Former Whig reporter Ann Lukits, Dean Mary Gibson of St. George’s Cathedral and Queen’s student Mira Dineen visited Martha’s Table. They met Bob, whose monthly social assistance cheque is $1,042. Most is used for a small apartment, leaving him $357 on which to live. He has a part-time job delivering newspapers which generates $32 every two weeks – and it makes him feel like a regular person.

“My dream is to get more involved in the community, to make everyday living more liveable,” Bob said. “Hey, I’ve got a roof over my head, I’m living as a responsible adult…shouldn’t the government be more supportive?”

Local writer Larry Scanlan, another social auditor, summed up his experiences: “What a day it was, of light and dark. I marveled at how these men and women struggled, how the smallest kindness lifted their spirits. Poverty had made them into gypsies.”

Over the next few months I will be working with Mira Dineen and ISARC coordinator Brice Balmer, to turn stories and insights from across Ontario into a book. Persistent Poverty: Voices from the margins will be used to draw the attention of Ontario politicians – and the population at large – to the savage inequalities that rend our communities. 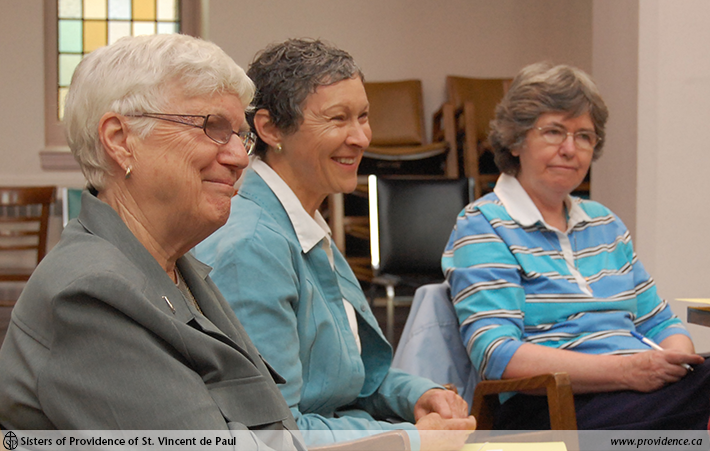