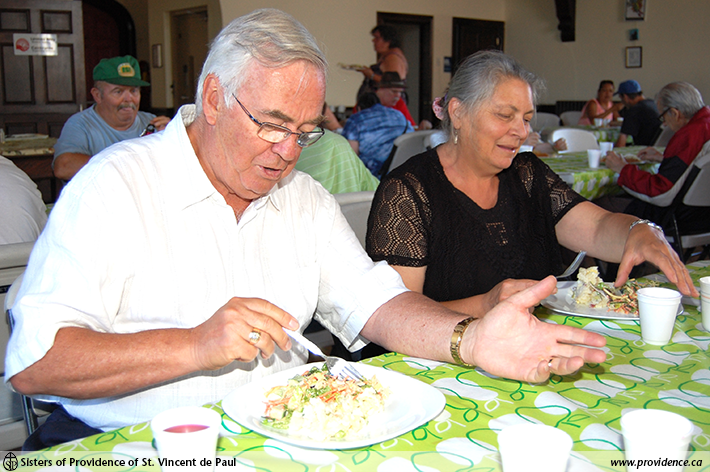 MPP John Gerretsen and poverty tour organizer Tara Kainer begin the day with a meal at Lunch by George.

Kingston’s representative at Queen’s Park is elevating the profile of people struggling to survive on social assistance. Kingston and the Islands MPP John Gerretsen has made a promise to help set up a meeting between anti-poverty advocates and politicians at Queen’s Park.

He made this commitment at the end of a four hour tour of shelters and agencies that help this city’s poor. It was organized by Tara Kainer of the Justice, Peace & Integrity of Creation Office of the Sisters of Providence.

“When you lack first-hand experience, it’s difficult to understand the daily struggles people in poverty experience. We hope this food tour will provide Mr. Gerretsen with some insight,” said Tara.

The first stop was Lunch by George, an emergency food provider feeding 40 regular visitors per day including Jennifer Judge. The former homeless woman still relies on places like Lunch by George.

“I hope this visit today by a politician will make a difference, and he won’t turn a blind eye,” says Judge.

Gerretsen asked a lot of questions, and while he didn’t take notes, it’s clear he was paying attention. He spoke to the media after his second stop at the public library where he searched online for free or affordable meals.

“It was somewhat tough to navigate but using Google, I found some sites where people of limited income can get a meal on any given day,” said Gerretsen.

The next stop was a six block walk to Food Basics, where he was given $39 dollars to buy groceries for one week.

Next, a city bus ride to the Salvation Army food choice pantry and drop in centre. Just weeks after Gerretsen’s visit here, the Salvation Army was forced to temporarily close its food bank because it couldn’t keep up with demand. A community appeal called ‘Fill a Truck’ helped replenish the shelves.

“High rents in Kingston force people to make the unenviable decision to pay rent or buy food. The current Ontario Works rate for an individual is $599 a month yet a one-bedroom apartment in Kingston is $798 a month,” Tara explained. 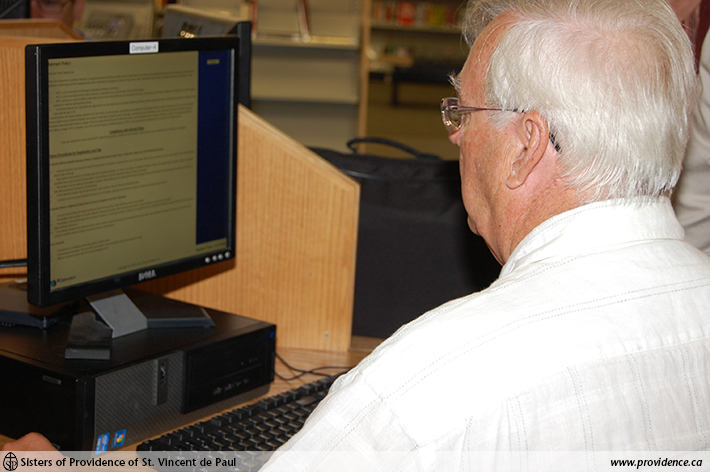 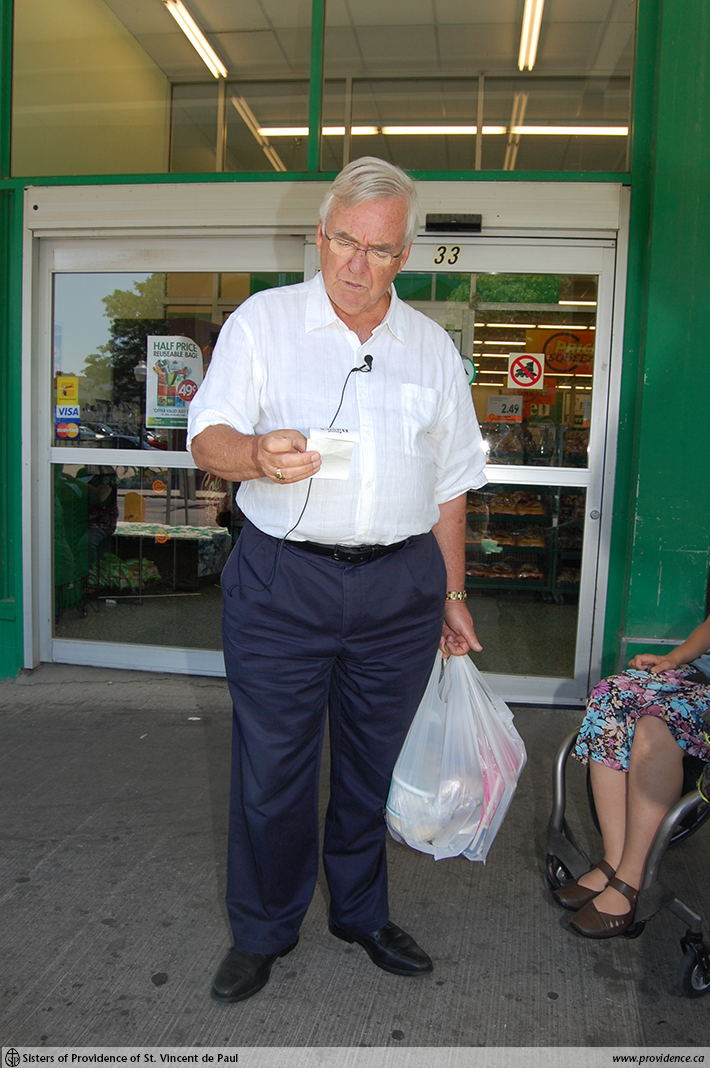 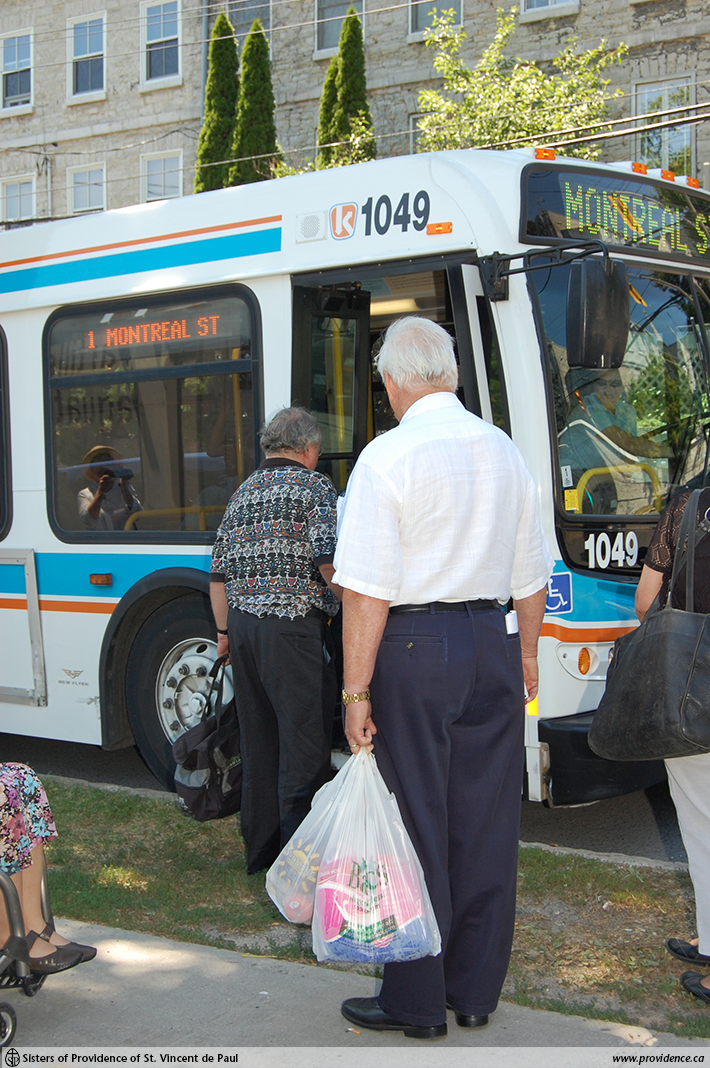 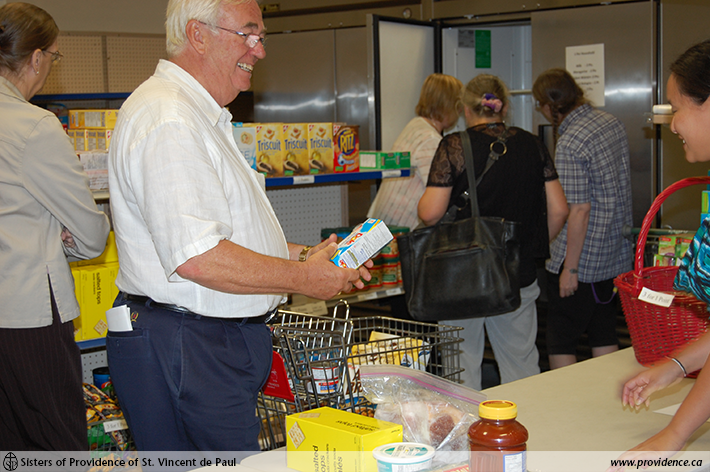