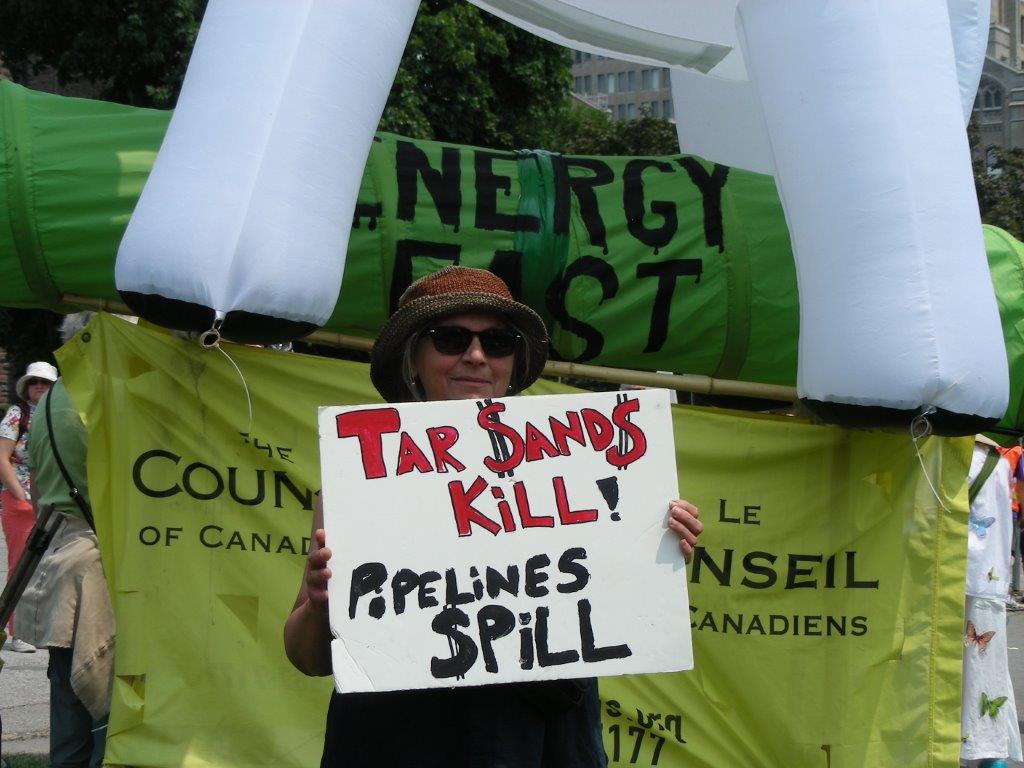 Tara Kainer of our Justice, Peace and Integrity of Creation office joined more than 10,000 social justice advocates, students, workers, faith communities, Aboriginal peoples and more on a march for Jobs, Justice and Climate in Toronto on July 5.

The march came prior to the Pan American Climate and Economic Summits taking place in Toronto in early July. Participants sent a clear message to the federal government that Canadians won’t support an agenda that pits the environment against the economy and austerity against the public good. 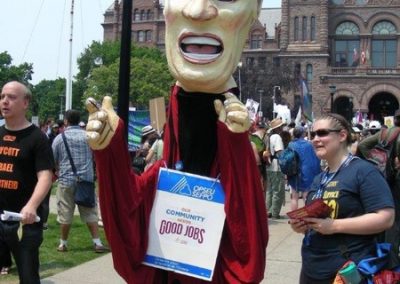 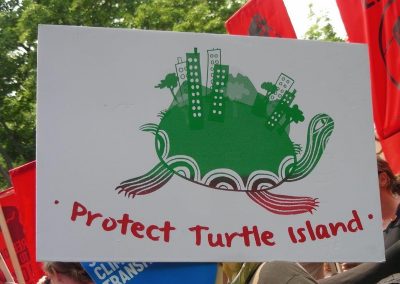 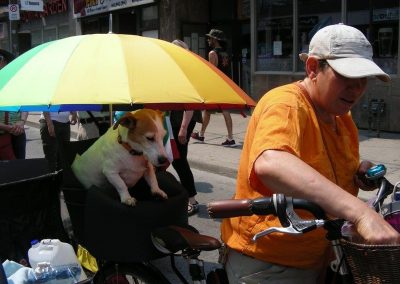 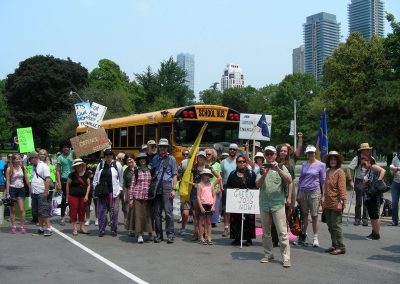 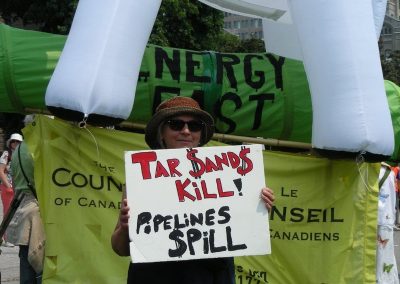 Tara under the white elephant in the room 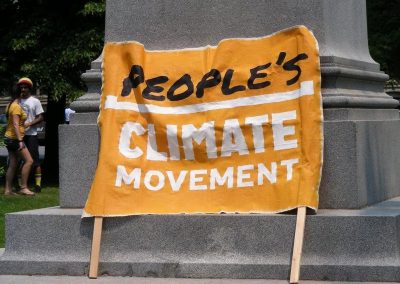 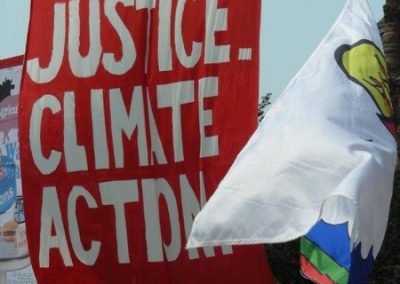