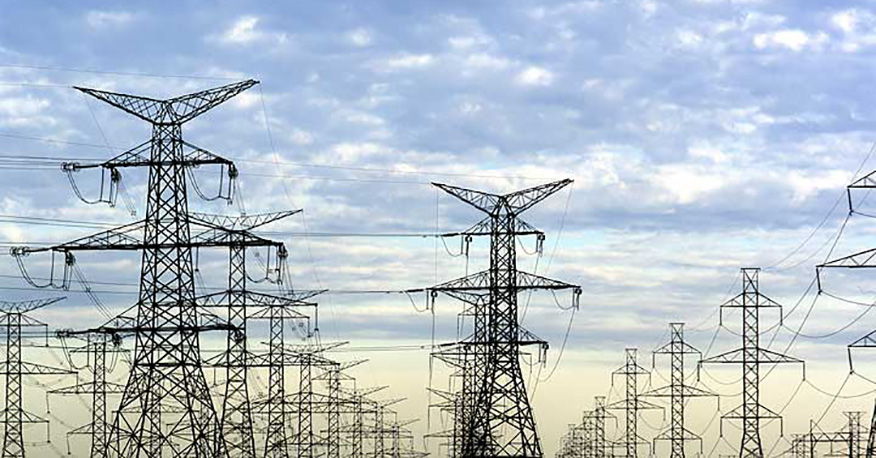 The headline of a recent web post from northern Ontario by Mike Balkwill, provincial organizer for Put Food in the Budget, reads: Privatizing Hydro is a big mistake – it’s a step backwards.

Put Food in the Budget is a grassroots group that seeks social and economic justice for Ontario’s burgeoning poor. I’ve been a member since it started in January 2009, but long before that I worked with other groups and coalitions seeking to improve the conditions of those trying to survive on low-incomes. Through a stint on social assistance myself as a single parent with three children in Mike Harris’ Ontario in the 1990s, I know first-hand what it’s like to struggle to keep the wolf from your door.

Mike Balkwill is on his second Put Food in the Budget tour of the north to hear residents’ views about living in poverty, what can be done about it, and whether selling off Hydro One is a good idea.

I’ve been following Mike’s journey on-line and so far, not surprisingly, no one thinks it is.

The usual questions about privatization come up:

For people struggling on the margins – those in minimum-wage jobs, on social assistance, the elderly, visible minorities, single parents, immigrants and persons with disabilities – privatization of an essential public service can only mean bad news. Privatization of Hydro One will inevitably lead to higher bills which people trying to survive on limited incomes, given their circumstances, won’t be able to absorb. When money is scarce, tenants have no choice but to live in lower-priced,  poorly- insulated, energy-inefficient units with high energy bills, and because most pay for their own utilities, their landlords aren’t motivated to upgrade.

But should they lose their utilities due to unpaid bills, they could in turn also lose their housing.

The new Ontario Electricity Support Program, funded by Ontario’s electricity customers and due to roll out in January 2016, will subsidize the electricity costs of low-income consumers to the tune of about $20 to $50 a month, depending on income and family size. A family of four living on less than $28,000 a year is eligible for a $38 a month credit on their electricity bill. In Kingston, it’s not unusual for tenants in subsidized housing, which tends to be poorly constructed and insulated, to pay more for their heat and hydro than for their rent. In Hearst, Ontario, the town Mike Balkwill recently visited, hydro bills in winter can run as high as $500 a month.

Even without inevitable energy hikes, many people in Ontario are under pressure financially because the cost of living continues to escalate. According to a recent National Post article, since 2002, hydro rates in Ontario have already gone up by 325% (March 26, 2015). Basic necessities such as food and shelter become increasingly more expensive and are definitely beyond the reach of those in receipt of social assistance and even low-paid workers, particularly those trying to survive on minimum wage. In Kingston, the rent for an apartment or even a single room, exceeds the amount a single person on welfare receives for all expenses. And if you’re the sole earner of a family of four working full-time at minimum wage, you’ll pay all but $2,000 of your yearly salary on rent for your three-bedroom apartment.

People with so little income find themselves in a position where they must make impossible choices: between rent and child care, clothing and transportation, hydro and healthy food. The stress takes a toll on their physical and mental health, undermining the well-being of all of us.

Privatizing Hydro One will be a step backwards. An editorial in yesterday’s Globe & Mail – a pro-business newspaper generally sympathetic to privatization — cautions Ontario against partially privatizing Hydro One. It reminds us that the utility company is a monopoly that controls much of the province’s transmission grid. As such, the government should be “strengthening oversight of Hydro One…instead of removing it from the purview of independent watchdogs, such as the province’s auditor-general.” Because, the editorial goes on to say, “the particular dynamics of electricity…can give a large generator the market power to increase its income by strategically manipulating supply” (July 29, 2015).

Although there are areas where public and private sectors can work well together, corporations should not operate, manage or own essential public services. That should fall to governments, who have a responsibility to ensure safe and affordable service for all.

To learn more and take action: