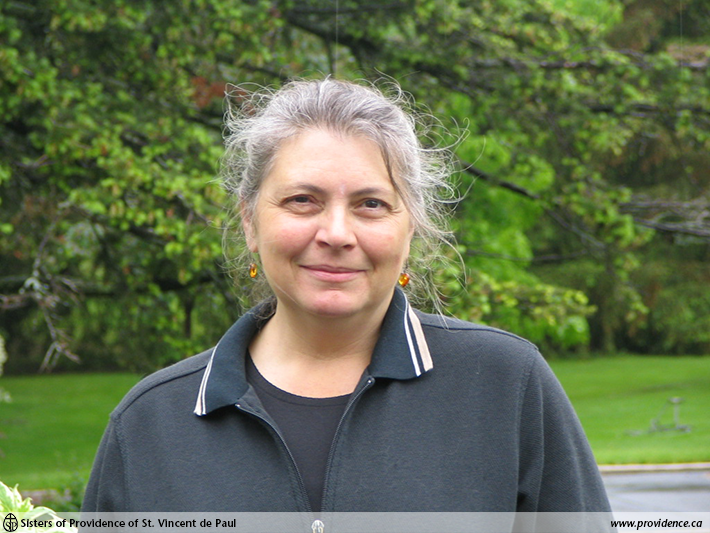 Who knows how we become the people we are?

I can’t say for sure what happened to turn my attention to social justice, or why I’m compelled to try to leave the world a better place than I found it.

Ours was a large family. We discussed the state of the world over supper and this probably nurtured a social conscience. Back in the mid-1950s, we lived in Tennessee. Every family but ours owned a gun. Racial segregation was rampant. Medical care was available, but you had to have the cash. Knoxville was not the sort of place I wanted to live.

Back in Saskatchewan we settled into our suburban, middle-class lives. Though the 1962 Cuban Missile Crisis reminded me of the ever-present threat of nuclear war, little happened to remind me that we didn’t live in a just and peaceful world.

Being a social activist was easy in the ‘60s. To paraphrase Wordsworth, writing at the time of another revolution, Bliss it was to be alive, but to be young was very heaven. The rise of feminism, a decade of anti-war protests, student rebellions. Even in Tennessee, Afro-Americans made big gains with their civil rights movement. And, since coming to Heathfield, I’ve learned that these were the bright years of Vatican II.

In 1967, a few friends and I undertook our first political action, refusing to conform to someone else’s image of who we should be. We organized the girls at Campbell Collegiate to wear pants instead of skirts. Fifty of us were sent home to change, but by the end of the day Regina’s high schools had a new dress code.

Our little victory spurred us on to demand input into the curriculum. That didn’t happen, but it taught me something I’ve carried with me ever since: We have the ability to envision a better world for ourselves, and it’s worth the effort to strive for that ideal, even if we lose.

Working in the Justice & Peace Office offers me the opportunity to continue that struggle. I feel privileged to be doing so.

”Courage, my friends,” said Tommy Douglas, still Premier when we returned to Saskatchewan. “‘Tis not too late to build a better world.”