Behind the peace pole: truth 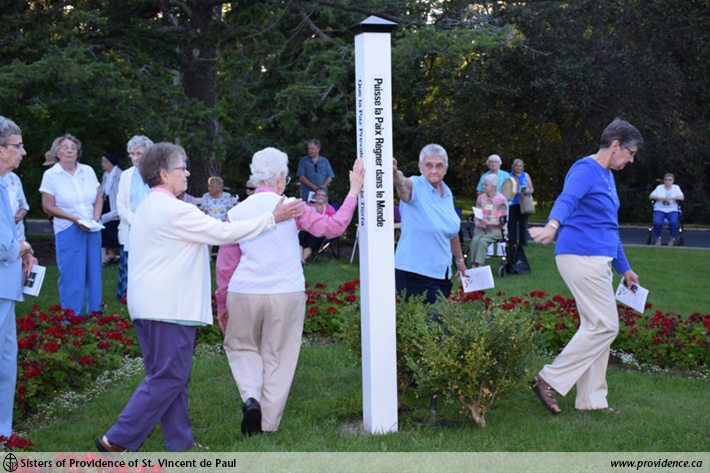 In the midst of global tragedies and conflicts, we, Sisters of Providence, erected a simple white peace pole in front of the entrance to our Motherhouse this summer. It has black lettering. And there it stands in simple juxtaposition to the sufferings of the world.

The pole reads May Peace Prevail on Earth in four different languages. French is for our origins in France and Montreal. The Spanish is for our missions in Guatemala (now closed) and Peru. Cree represents our connections with First Nations in the West and in Northern Canada. Finally, English brings in all of us and our ministries in the rest of Canada.

The idea of peace poles was first thought up by Masahisa Goi in 1955 in Japan. Since then, more than 100,000 have been placed around the world in over 180 countries.

As I reflected upon those words of prayer, I thought of the discipline of nonviolence. About how nonviolence grows out of truth, which ultimately leads to freedom and peace. But what really is truth?

Pontius Pilate, the Roman Governor in first century Palestine, asked that very question of Jesus – to the one who said, “I am the Truth.” But Pilate didn’t wait around for the answer. 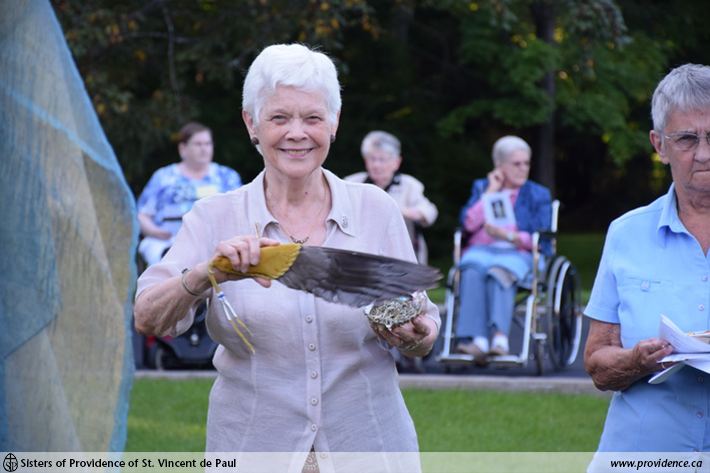 Webster’s English dictionary defines truth as “freedom from falsehood or error; that which is according to facts.”

Religious views on truth vary with faith traditions and cultures around the world. For example, Buddhism’s Four Noble Truths are concerned with the existence of suffering. Christian truth is based upon the history, revelation and testimony from the Bible. For a Hindu, it is defined as upholding the central concept of righteousness.

Ghandi invented a word, Satyagraha, using Sanskrit, the ancient language of India. He formulated what he learned in his search for truth during his struggle for the rights of the Indians in South Africa. Satyagraha can be translated as “Truth-force” – a quiet, fervent but unyielding pursuit of Truth.

I recall reading somewhere that truth is not an abstraction. It abides in people and communities. It transcends religion and culture. The Christian Church and other faith traditions are not masters of the Truth, but ministers of the Truth, called to witness to the truth. In his recent encyclical, Lumen Fidei or “The Light of Faith,” Pope Francis says it well: “… truth leads to humility; since believers know that, rather than ourselves possessing truth, it is truth that embraces and possesses us.” 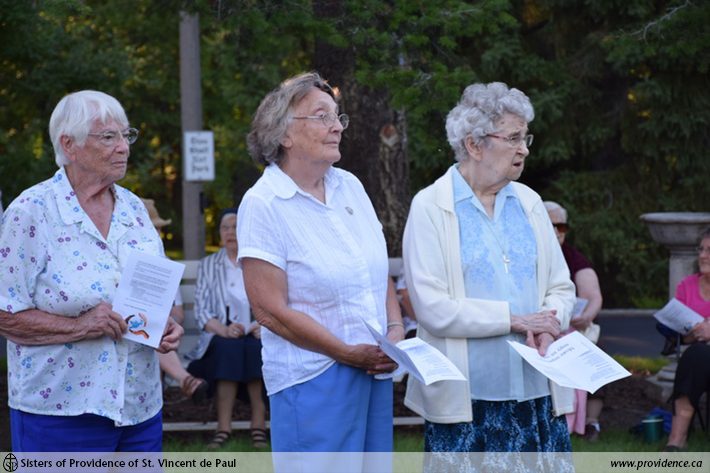 If we believe truth is invincible, we do not need to attack others to preserve it. And truth is a force to be reckoned with. Like the child in the fairy tale, “The Emperor’s New Clothes,” the truth sets one free. It can also get you into some trouble. Just recall where Jesus’ speaking-truth-to-power led him.

If we defend a so-called truth with violence, we are not serving the truth but ourselves. We turn to violence because at some level we know the truth is not in us. We fudge the truth. We muddy its waters. Words that do not increase the light, increase the darkness in our world. Such words are untrue, inauthentic.

It is the same with a people or a nation. It is in this insecurity that makes truth the first casualty of war. Would World War I, and all the subsequent wars that followed, have been avoided if the truth had been sought earnestly and followed with integrity?

By virtue of being born into the human earth family, we are basically called to live on earth in a unity of truth that respects and supports all earthlings. The sooner we get this into our heads and hearts – the healthier and authentically true will we be. So truth is really a means to live life fully on this beautiful green planet we call home. It is a means to love. Then will our prayer be answered:

Peace will Prevail on Earth. 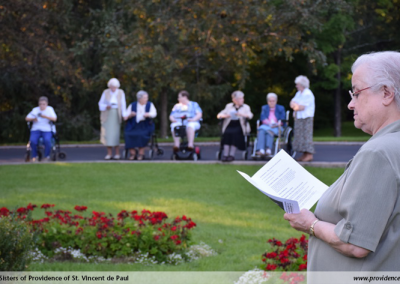 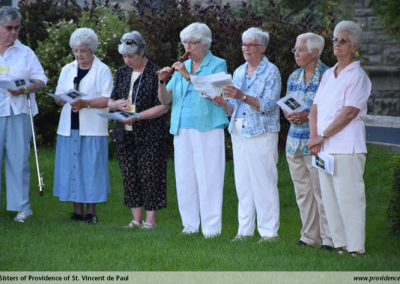 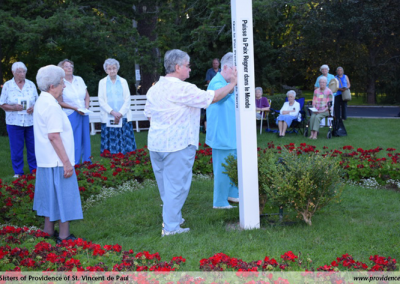 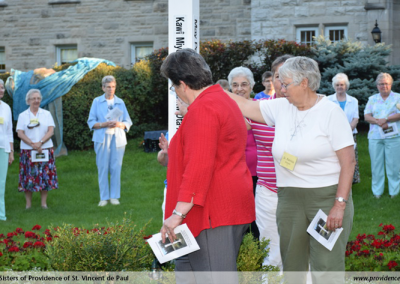 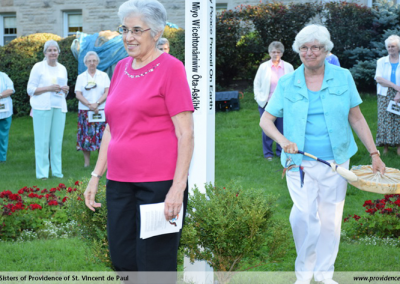