The gift of security for one Syrian family

Earlier this year, before the federal government announced it was bringing 25,000 Syrian refugees to Canada, even before the child, Alan Kurdi, ended up shocking the world with the plight of the Syrians, the Sisters of Providence made a strong act of solidarity to the cause. The congregation donated significant funds to make possible the private sponsorship of one Syrian family.

Leadership team member Sister Frances O’Brien gets great satisfaction out of the partnership that brought Marwan, Safa and their sons Oudai and Qousai to Kingston this fall. “The United Church, the Islamic Society of Kingston and the Sisters of Providence working together,” she says with a big smile. “Don’t you like the sound of that?”

United Church minister Dawn Clarke began the “Save a Family from Syria” campaign. Her story – and the story of the family who was chosen – is found in a major article in Toronto Life magazine. 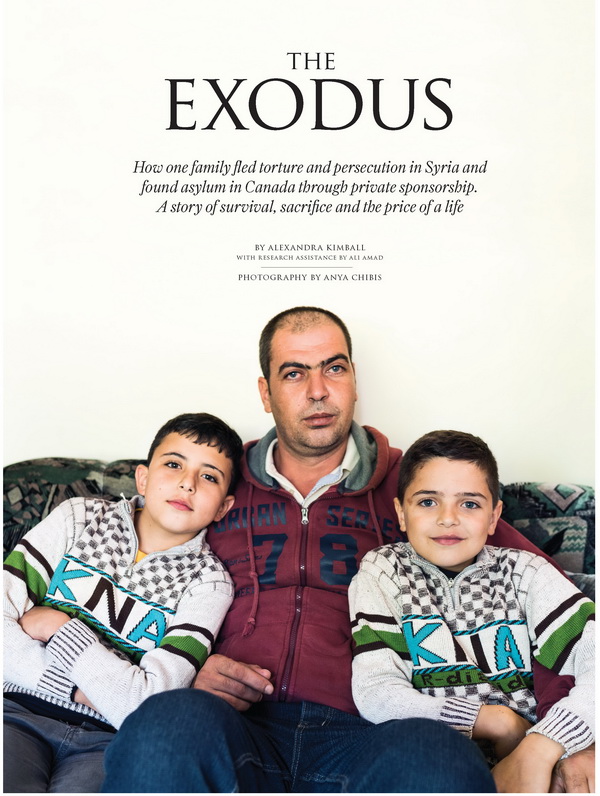