Through the eyes of children 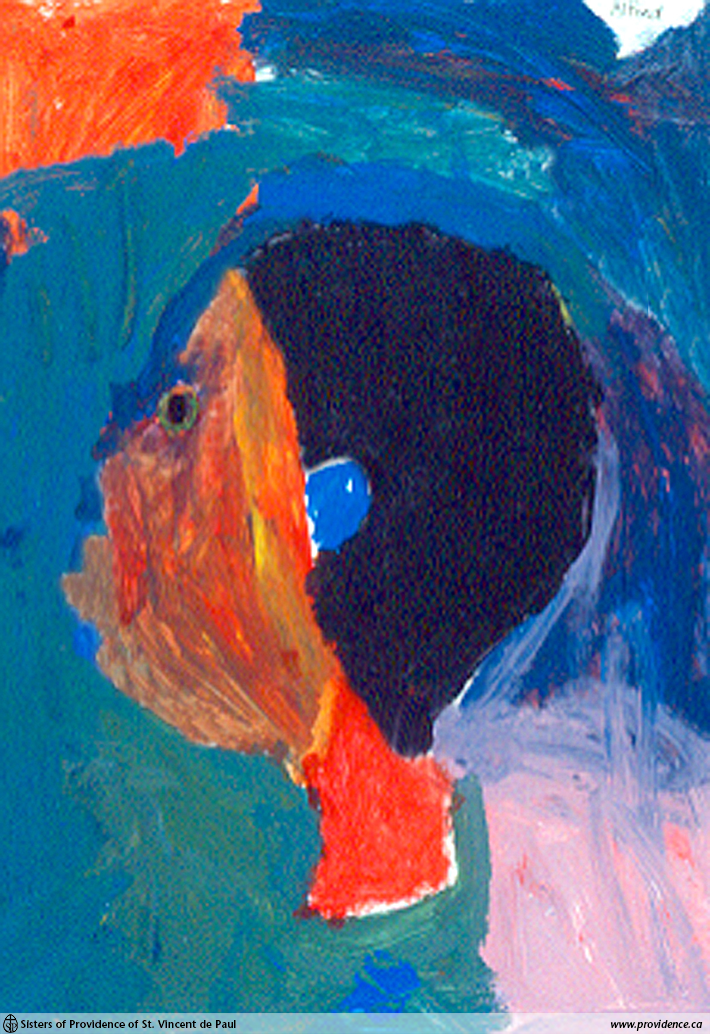 A fascinating new web-based PeaceQuest project will soon be providing teachers with an innovative tool to help students learn about war and peace – through the eyes of children.

Unlike many Remembrance Day lessons and conventional history teaching, War and Children has no patriotic message. There are no stories about heroism. No soldiers sacrifice themselves for a noble cause. There is none of the shopworn us-versus-them approach to explaining war.

There is, however, a rich assortment of photos, drawings, videos and text, lamenting war’s tragedy. And what’s unique about War and Children is its child-centred approach.

“War seems very remote for students who are taught about it in the traditional manner,” says retired Kingston teacher Judi Wyatt, a PeaceQuest stalwart. 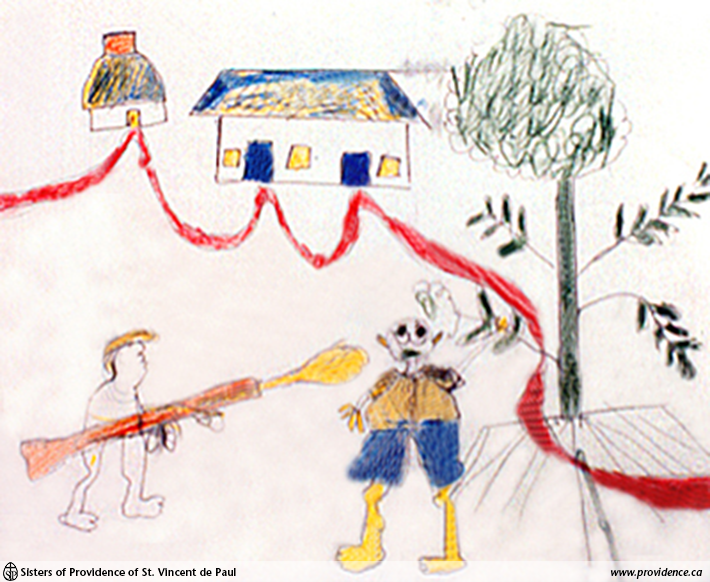 Soldier and boy. Courtesy of Children/Youth as Peacebuilders.

PeaceQuest undertook War and Children in co-operation with Children/Youth as Peacebuilders (CAP), an organization that works with young people in conflict/post-conflict situations.

CAP founder, Linda Dale, has conducted many art workshops with young people in a variety of conflict situations. The artwork produced from these sessions, many by children who have never before held a paintbrush, are featured in the website. Now those drawings will be available – free of charge – to Canadian teachers.

“These are not sophisticated drawings and paintings,” explains War and Children. “But that does not diminish their strength. Instead their power comes from lived experience….Young people invite us to accompany them, to stand alongside as they provide a map of what it means to be a child soldier, to be present inside a genocide, or to find dignity as a refugee.” 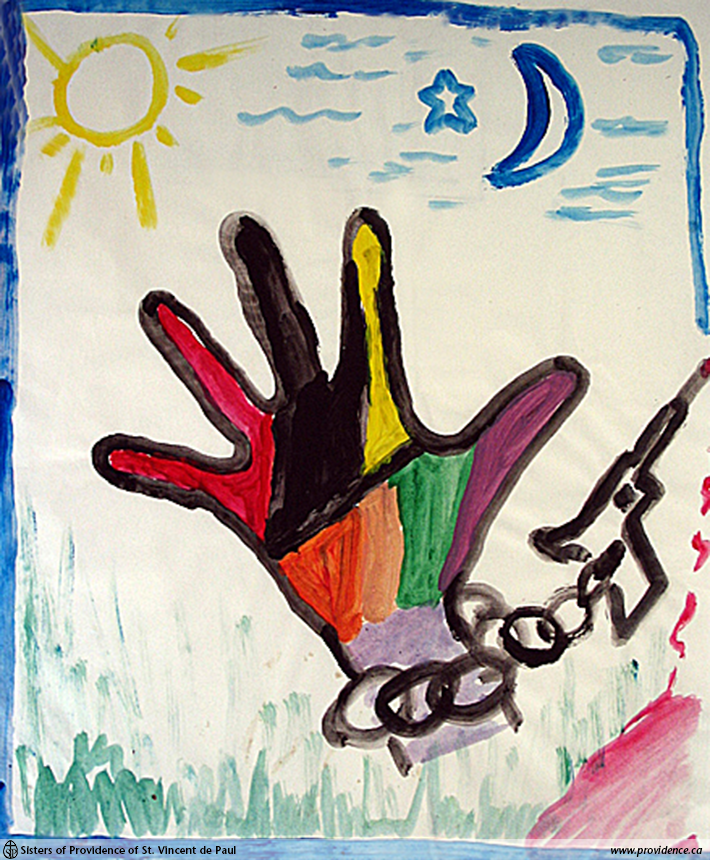 A boy’s hand, Columbia. Courtesy of Children/Youth as Peacebuilders.

The website also showcases ads, cartoons, and popular music to help young people understand the connections between military and civilian life as they’ve been forged since World War I.
War and Children offers a slideshow on the use of children as wartime propaganda tools as well as explanation of how militarists have played upon traditional notions of manliness and femininity to promote war. Before WWI, influential politicians and opinion makers claimed that boys were becoming “sissified” and lacked masculinity. War was supposedly a remedy, the chance to show courage and strength.

“When WW I was declared in 1914,” concludes War and Children, “thousands of young men rushed to the recruitment office. They were eager to be part of this great adventure.”

As we know, kids relish adventures. PeaceQuest hopes that, in an era that glorifies war through ultra-realistic video games, War and Children will serve as a modest antidote to this kind of corrosive thinking. The website offers only small sections of text, relying on compelling images to make these connections. One gallery features famous war photographs, mostly featuring children.

The idea here is to “take the viewer into the heart of children’s experiences of war and communicate fundamental truths about the reality of war.” 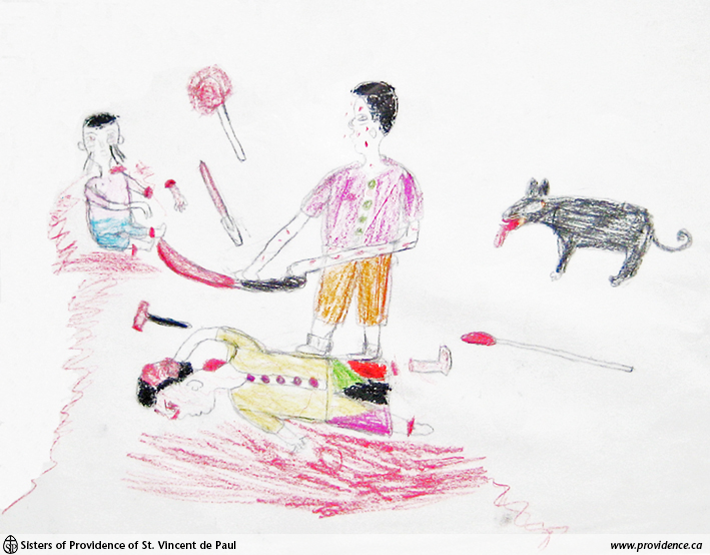 Courtesy of Children/Youth as Peacebuilders.

One image is among the best known photographs of the twentieth century. It shows nine-year-old Phan Thi Kim Phúc fleeing with other Vietnamese children after being scorched with American napalm. Ms. Phúc, who now lives near Oshawa, survived and is still being treated for her war wounds. She initially hated the famous photo, as it exposed the trauma of a terribly personal experience. Yet she would eventually change her mind, describing it as “a path to peace.”

“I realized,” she said, “that if I couldn’t escape that picture, I wanted to go back to work with that picture for peace. And that is my choice.”

The hope is that teachers across Canada will use War and Children to help young people understand the reality of war.

Says Judi Wyatt, “This website shows that trying to resolve conflict using violence is not only unjust and cruel. It doesn’t work and must be eliminated.” 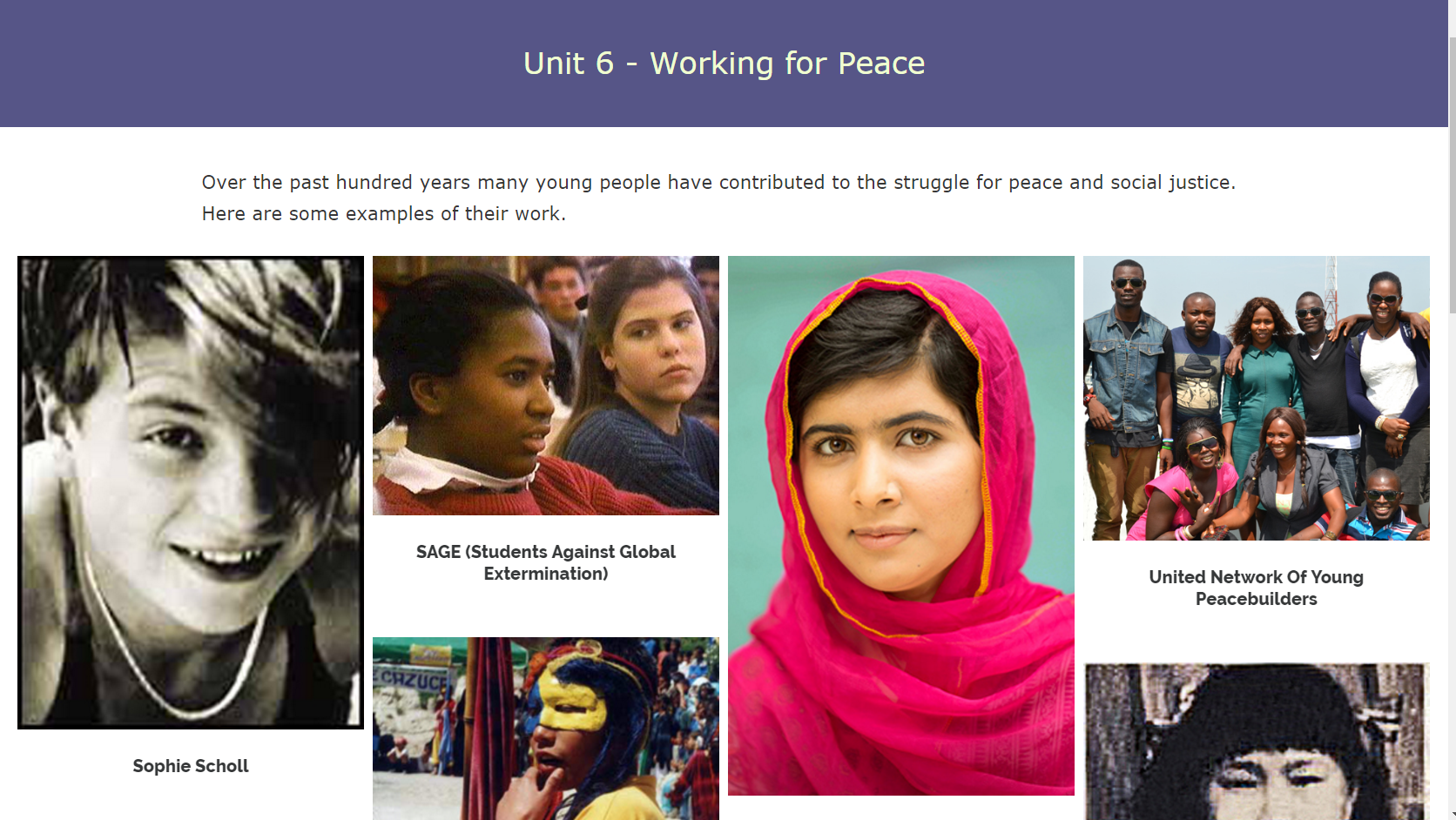