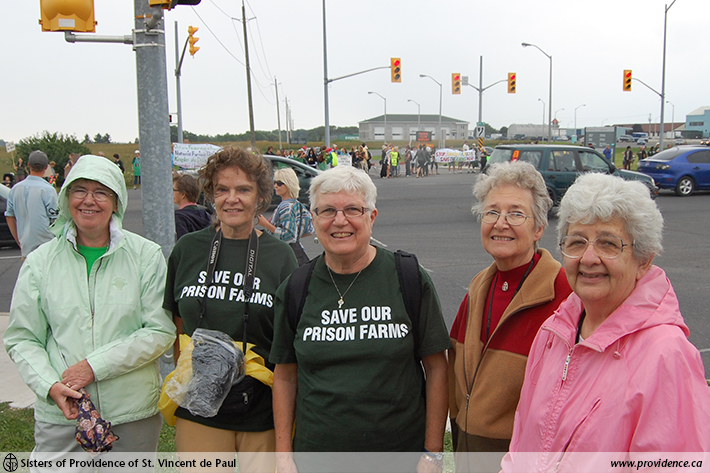 As the sky darkened and the rains came down on the non violent demonstration and resistance to the closure of the Prison farms on Sunday, August 8, a little boy said, “Even God is sad.”

I think that just about sums up the feeling of most of the demonstrators and resisters who showed up in such impressive numbers during Sunday’s downpour and Monday’s sultry heat. I know that is how I felt. Sad. Mourning is a legitimate response to such a decision and action, even as we picked up every scrap of garbage on the four corners of Bath Road and Centennial Drive.

But somehow I think it doesn’t end there. There has been such an outpouring of community support from all walks of life – farmers, students, lawyers, philosophers, professors, grandmothers, family groups, unions and faith communities – including my own.

But one of the the most remarkable aspects of this remarkable local movement has been the huge surge of involvement and support from people who usually don’t get involved in demonstrations and protests. Campaign to Stop the Closure of the Prison Farms has touched a nerve here in Kingston.

One man working near the Collins Bay complex, where so much fertile farmland lies, saw the crowd and immediately asked for and received the day off so he could join us. He bought a bell at Value Village, picked up a sign and stood on the sidewalk, listening to the endless din of car horns from passing motorists supporting the stand against the government’s perplexing and myopic policy.

And toot they did! It was amazing. Loud and strong. Some even stopped to offer water and cookies.

I know something about standing on the sidewalk holding a sign. Our Friday silent vigil for social justice at City Hall will be entering its sixteenth year this fall. I attended peace rallies in the early 1980s. Sometimes the odd passerby will honk in support. But never, ever, have I heard such a cacophony. It was sometimes hard to hear the person next to you talking about what a fine idea the century old prison farm programme really is.

No one seemed to see the sense in the closure of sustainable farms that supplied milk and eggs to all the penitentiaries in the area (and we have lots!) and even into Quebec, as well as sending their left over eggs to the city’s Food Bank. What was Corrections trying to correct?

I am not soft on crime, but I am big on rehabilitation. That’s what these farm programmes did – rehabilitate.

Is our federal government really concerned about public safety? Or is it seeking to stoke feelings of anger that many people feel when they hear about crime? Is narrow political calculus taking precedence over rehabilitation and, more broadly, social programmes for our most vulnerable neighbours? These would really help to prevent crime. I have the feeling that many people in and around Kingston will be keeping these crucial questions in mind.

In the meantime, yes, I am sad about the apparent senseless farm closure. But I retain a strong sense of hope. In spite of it all, people have purchased cows and brought them back to our area. And people – many of whom had been strangers to each other up until now – have been brought together in common cause, protecting the public good.

Who knows what Providence has in mind? 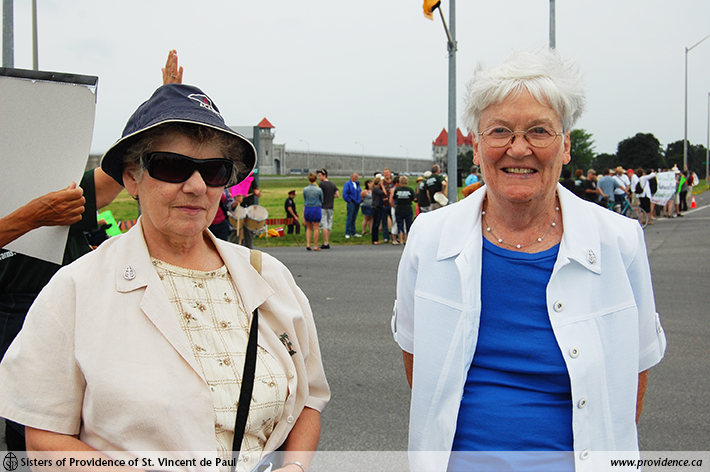 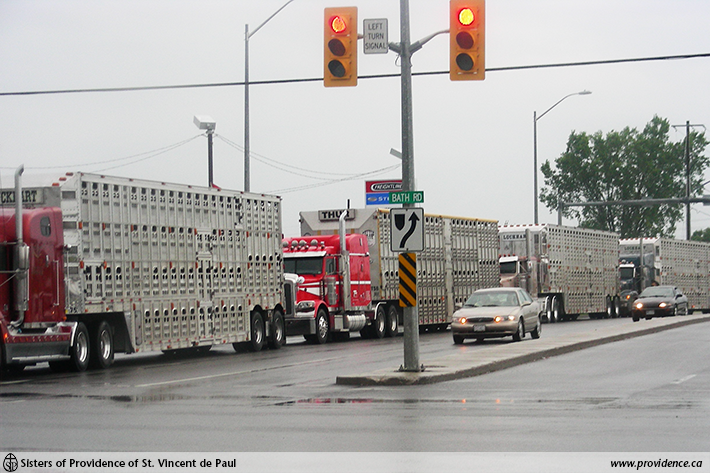 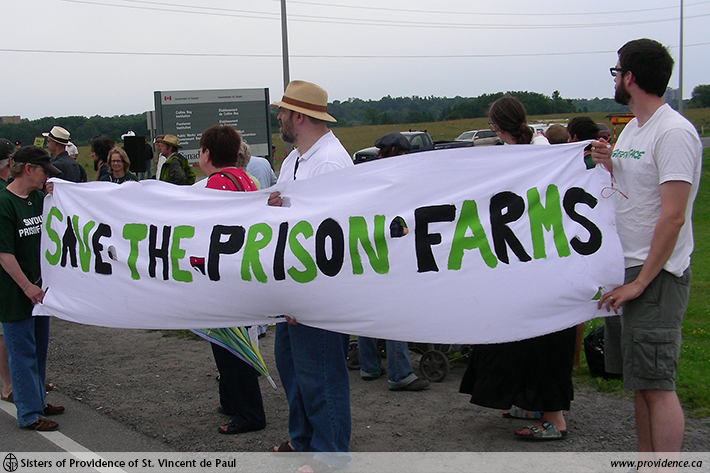