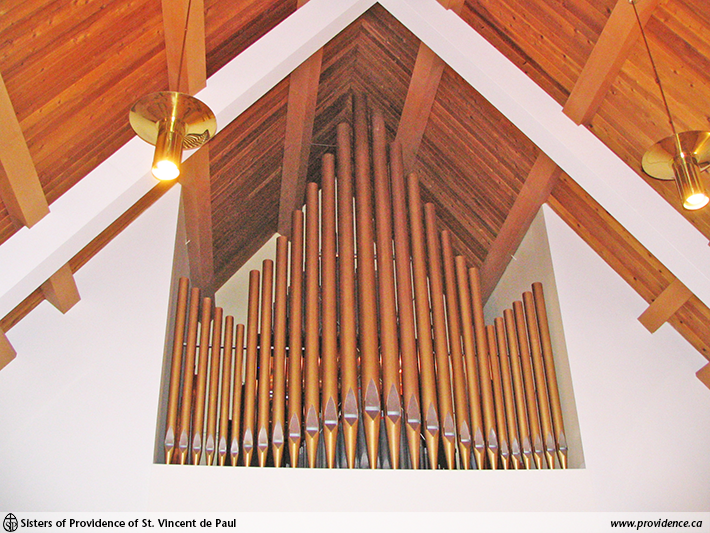 The Motherhouse Chapel of Mary, Mother of Compassion features a rich and resonant organ.

When the Royal Canadian College of Organists began planning their 2016 convention in Kingston, they ensured that the organ was on the program. Indeed, the organ was included three times this year: For a member concert in February, a student concert in March, and for the college`s convocation as part of the July festival.

The 30-rank Casavant pipe organ (Opus 3008) was purchased and installed in the new Chapel in 1969. Keeping the original specifications, it was completely restored and revoiced in 2006. 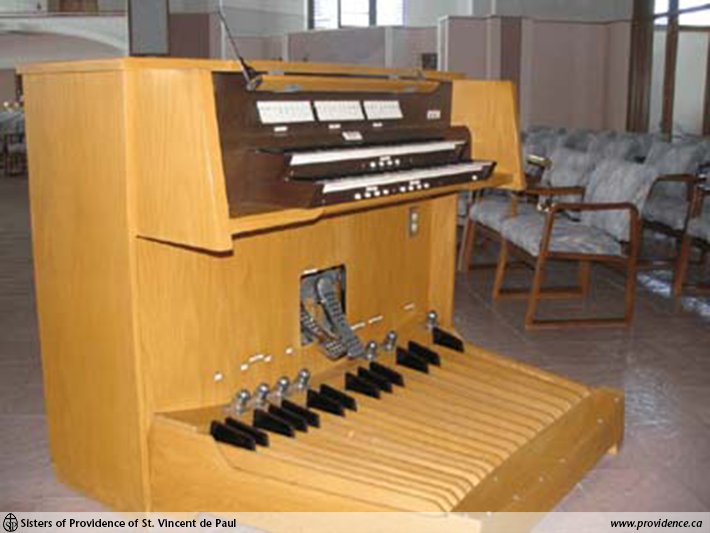 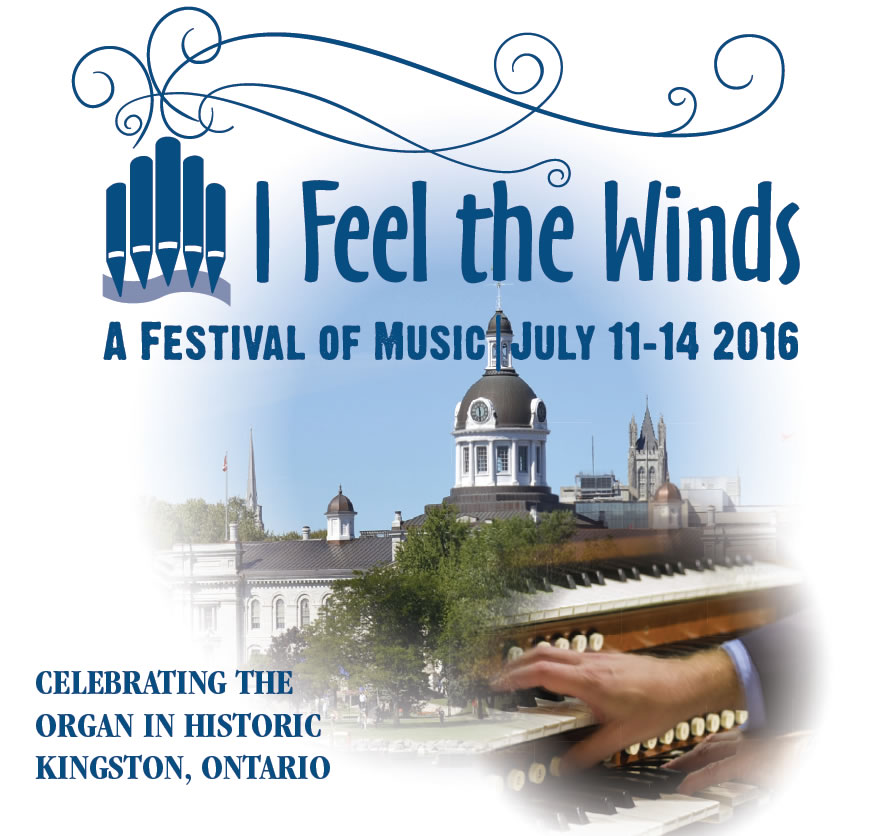